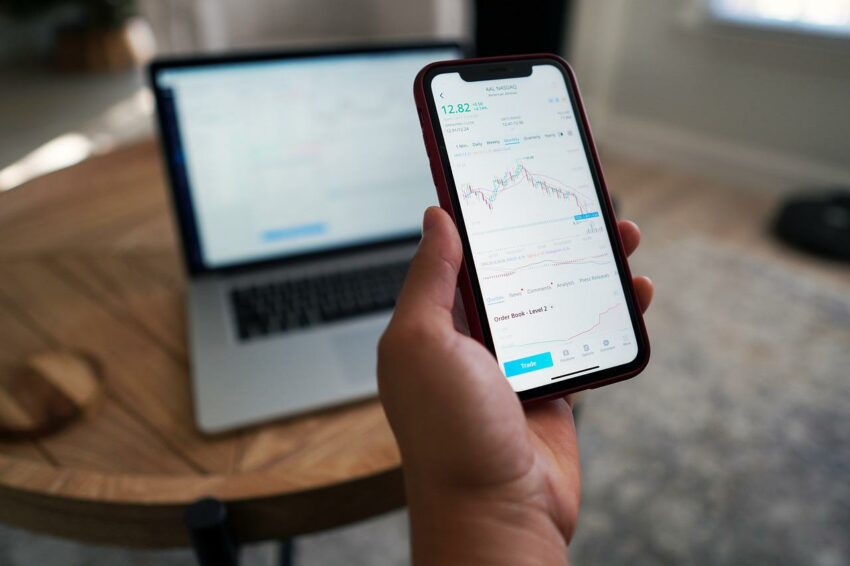 On Thursday, European stocks declined, as relief from the bond buyback plan announcement of the Bank of England (BoE) fizzled out.

Meanwhile, the economic data from Germany turned out to be grim, which fueled fears of aggressive moves from the central bank and surging prices.

The pan-European STOXX 600 index dropped 1.7% for the day after it had climbed a day earlier, because investors were fretting about the possibility of a global downturn in the economy.

A number of retailers in the region also issued warnings about the impact of the rising costs on their respective businesses.

Almost all sectors of the STOXX 600 index were in negative territory, as there was a 4.4% drop in retailers.

There was a 5.9% fall recorded in the shares of H&M after the world’s second-biggest fashion chain reported profits that were weaker than expected.

There was also a 12.2% drop in Next after it cut its profits and sales forecasts. Investors’ worries were magnified due to the disappointing corporate reports.

Earnings are taking a hit at a time when the continent is dealing with an energy crisis and financial conditions are being tightened by central banks in order to curb the soaring inflation.

Market analysts said that equities had mostly given up some of the gains made a day earlier that could have been unwarranted.

They added that the macro picture was unlikely to change by much, but with values falling, there was a good chance that more bargain and value hunters would come in.

Of the last 13 trading sessions, the STOXX 600 has recorded declines in about 11 and it has lost almost 10% of its value during this time.

There was a 1.7% drop in the German DAX index, as data showed that the largest economy in Europe saw inflation rise in September by more than expected to an annual increase of 10.9%.

This is the highest level of inflation recorded in about 25 years and is primarily because of higher prices of energy.

The data only added support to the possibility of the European Central Bank (ECB) delivering another interest rate hike of 75 basis points in the coming month.

On Thursday, separate data showed that the economic sentiment in the euro zone had declined sharply in September and by more than expected.

This is because both consumers and companies are expecting inflation to climb and the financial situation to deteriorate.

Market analysts said that as prices rise, consumer confidence plummets. Discretionary spending would take a hit because of higher prices of energy.