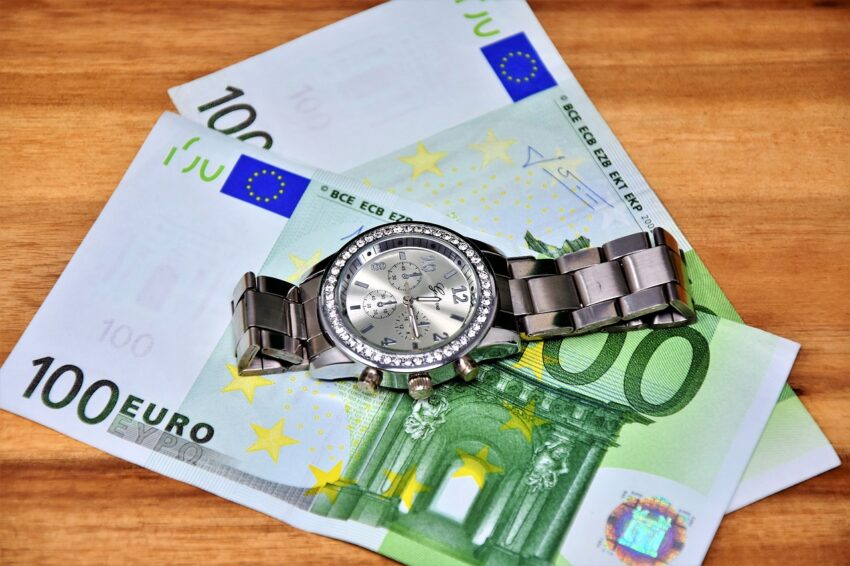 Before bouncing back over 1.1250, the Euro fell to new year-to-date low points in the 1.1230s before settling around 1.1280. The Euro is currently trading slightly lower on the day, down approximately 0.3%.

The announcement that the White House has opted to rehire current Federal Reserve Chair Jerome Powell for another term was the catalyst for the recent dramatic dip in the stock market.

Following the announcement of Powell’s reappointment, the EUR/USD fell, reflecting a wider hawkish market response to the news of his reappointment.

Conversely, the December 2022 Euro/Dollar futures contract (which serves as a measure of market estimates for the Federal Funds rate) fell 10 basis points to new year-to-date lows of 98.965, after closing last Friday at 99.065.

Markets are pricing in another 10-basis point increase in interest rates by the end of next year. This decrease reflects an increase in “dovish risk,” which is reflected in this decrease, as a result of a potential Brainard nomination.

It was widely thought that a Fed under Brainard would be more tolerant of inflation overshoots that were more prolonged and that it would place greater emphasis on the labor market’s recovery.

It might also reflect the fact that Powell’s re-nomination is all but assured (he should simply be confirmed as Fed Chair again in the Senate), allowing him to adopt a more hawkish stance on policy without fear of offending the administration.

The EUR/USD Is On The Verge Of Collapsing

A resurgence in hawkish Fed forecasts adds to the increasing list of factors that point to greater EUR/USD weakness in the near term.

The Eurozone economy is anticipated to suffer a setback in Q4 2021 as the epidemic in Europe deepens and Germany moves closer to a lockdown (Chancellor Angela Merkel asked for harsher restrictions on Monday).

This is yet another reason for the European Central Bank to remain dovish. In addition to maintaining its dovish position in the face of what it perceives to be a transient surge in inflation, the bank may now utilize the lockdown/pandemic-related economic downturn to further defend its attitude.

Given the fact that the pandemic crisis stage will not be judged completed until March, some are advocating for the PEPP QE program to be prolonged.

The next significant area of support is located in the 1.1140-1.1170 zone, which is an area that will be keenly monitored by many bears in the coming days.

However, technical analysts have noted that the EUR/USD pair has been severely oversold, with its 14-day Relative Strength Index (RSI) rating having fallen below 30.00 once more.

A technical reversal in the next few days may take the pair back to the 1.1300s, but this might ultimately be viewed as a chance to refill short positions.