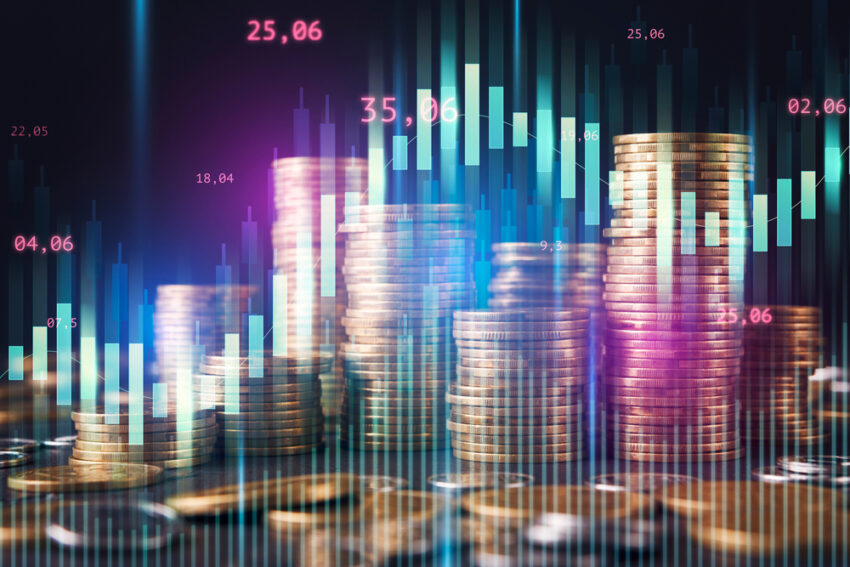 Coinbase, the world’s first crypto exchange to be listed on the Nasdaq, is reportedly facing system difficulties continuously after it experienced a major connectivity issue. On Tuesday, both the trading platform Coinbase Pro and the Coinbase brokerage were unavailable because of a connectivity problem that had occurred on both platforms. This was officially reported by Coinbase Support. Coinbase stated that this could lead to failed trades, unexpected behavior on the mobile apps and webpage as well as delayed transactions. On November 24th, as of 2:00 am UTC, the exchange declared that it had fixed the problem and it was no longer affecting Coinbase products and services.

According to the scheduled maintenance history and Coinbase’s incident, it took the company less than two hours to fix the issue. Many of the online users had immediately expressed their outrage over the repeated connectivity issues of the exchange and some observers even highlighted that a similar problem had also occurred almost a month ago. A number of users linked the issues in ‘connectivity’ at Coinbase to rallying coins, such as Crypto.com (CRO), GYEN, and Shiba Inu (SHIB). In early November, after Coinbase listed the CRO token on its platform, its price had experienced a surge of more than 300%, as per the data provided by CoinGecko.

According to Coinbase Status, GYEN is not available for trading, buying, and selling on Coinbase since Friday due to some technical reasons. There are a few Coinbase users who have pointed out that they continued to have issues with the platform, even after the exchange claimed that the problem had been fixed. One user of the exchange said that Coinbase was still down after he got up and if a stock exchange had done so, it would have resulted in a massive lawsuit. Another customer reported that Coinbase was down for more than 24 hours.

While fresh user complaints are being accepted by Coinbase Support on Twitter, the exchange refused to provide any details about the issue that had occurred or its reasons. A spokesperson for Coinbase said that both Coinbase Pro and Coinbase.com had experienced some connectivity issues, but they have been resolved. Recently, Elon Musk, the CEO of Tesla and Spacex had shown his support for all crypto holders moving their money out of centralized exchanges in order to ensure their holdings remain safe. Previously, Musk had said that any crypto wallet that didn’t provide private keys to the holder should be avoided.

It appears that Coinbase problems are far from over, as users have continued to have problems using its platforms even after the problem was reportedly fixed. This is certainly not a good time for it to be dealing with these issues, as competition is tough in the market and users would not appreciate being locked out of their accounts particularly with the crypto market being so volatile. The last week has seen Bitcoin and its ilk come down from their all-time high values and people are now uncertain about the direction in which it is headed.