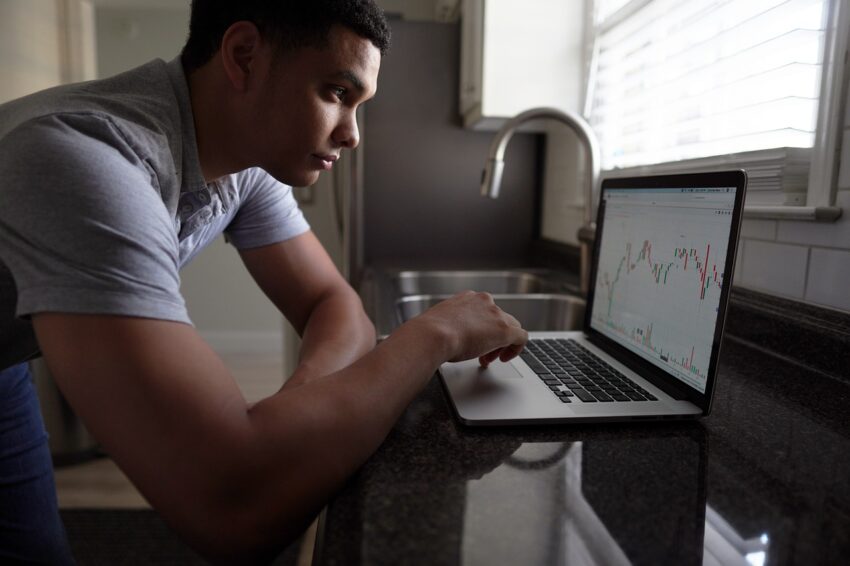 Poly Network asked Hacker to return the funds the hacker stolen the crypto funds worth nearly $600 million from the network. Cros-chain exchange Poly Network prepares to set up three digital wallet addresses expecting that the guilty party will repay the amount. On Tuesday, a hacker breached the Poly Network’s security protocol and drained out $600 million worth of digital assets.

It has raised some critical questions about the security of other cross-chain protocols. The Crypto industry has often faced criticism about the lack of security of digital platforms. Critics have had their say that the digital world is too risky for trading and people’s assets are not secured at all.

However, on Wednesday the hacker sent a message folded in an Ethereum transaction, hacker seemed ready to refund the stolen money. In another message, the hacker said that his team was unable to establish contact with any of Poly Network’s representatives.  Hacker further added that he asked for a multi-signature wallet to return the loot.

Hackers admitted having a history of hacking digital networks. However, the China-based Poly Network hack is described as the largest DeFi powered hack.  In response to the hacking incident, Poly Network on Twitter published all three addressed registered with Binance Smart Chain, Ethereum, and Polygon, where the funds were deposited by Hackers. At that time the accounts held $600 million worth of tokens including USDC (-0.01%), Shiba Inu, wrapped ether (ETH, +2.33%), and wrapped bitcoin (WBTC, +0.67%).

A few hours earlier in this writing, the accounts reported to have just $400 million, the rest of the amount has been transferred to other accounts. Regardless of the chances of refund by the hackers, Poly Network has already started talks with security companies to further enhance the security of its digital platform.  Chinese company   BlockSec stated that it seems the hack is followed by an incident of the leaked private key. BlockSec also concluded that there was some internal hand of cooperation for a hacker. BlockSec also said that someone has provided the hacker with access to digital assets accounts. However, the is no concrete evidence about these theories.

SlowMist security analyst Kelvin Fichter argues that this breach resulted from some bug in the protocol’s cross-chain functions. However, Poly Network has endorsed Ficther’s point of view on the matter. Ploy Network straight away started working on its security protocol.

But still, the company is looking forward to hearing some specific date and time in which the hacker would refund the money.  It is the biggest DeFi protocol breach in the history of the crypto market.