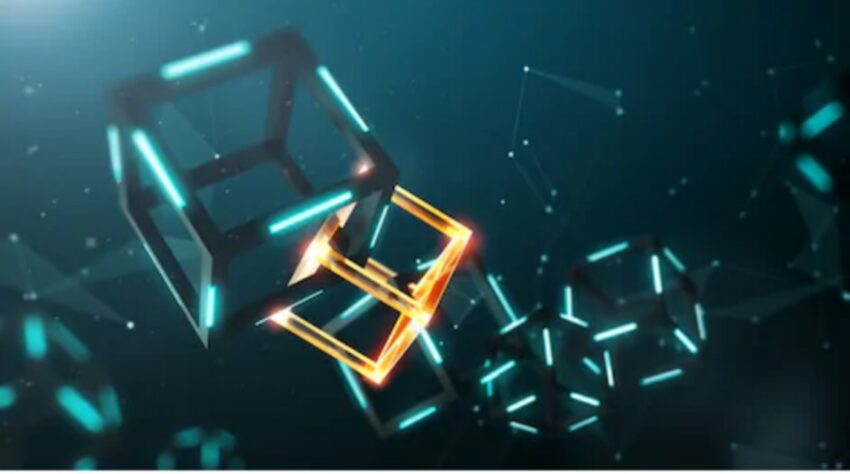 The long-term held plan by Polkadot to launch a sharded parachain network seems to be coming into fruition. Polkadot is growing faster as the DeFi network Acala set to clinch a parachain slot in Rococo. Acala, which prides itself as the Polkadot’s center for Decentralized finance (DeFi), disclosed that it had clinched a slot last Friday. Acala came into existence in January 2020 when the DeFi conglomerate tried to develop a cross-chain open finance system on the Polkadot network. Last month, Acala inaugurated an Ethereum Virtual Machine built on Polkadot’s Substrate design to operate with Ethereum-based assets. The Karachin’s launch will accelerate Acala’s attainment of its mission to deliver cross-chain interoperability on a fast-improving Polkadot network.

Parachain to use sharded chains to facilitate transactions

“Para chain,” which is Polkadot’s multichain system, is going to utilize sharded chains in facilitating transactions. Applicants for Parachain need to go through an auction system where the preferred bidder wins the slot. In August 2020, Polkadot started Rococo to see if it could pass the inter-shard communication protocols before projects go through the Kusama platform and Polkadot mainnet. In addition to the above, Acala is trying to start a dollar-pegged stable coin for any Polkadot-related program.

Another Polkadot DAO partnership was launched on Friday to aid the growth of decentralized governance in the Polkadot network. The partnership was initiated by 11 pioneering members, comprising top Polkadot programs like SubDAO, Stafi, and others. The partnership aims, among other things, at starting a fund for Polkadot’s-founded startups. The content of the launch states that: The partnership will create a DAO Ecosystem Development Fund, starting with a considerable amount of funds to support the DAO and Web 3.0 at its initial stage. Polkadot’s fast progress in price has contributed considerably towards DOT’s surge in price by 250% as of January, outgrowing many other cryptocurrencies. At the time of writing this report, the DOT token has settled at $32.7

Polkadot has features that distinguish it from Ethereum

On February 6, Acala announced the launch of its EVM to use for DeFi on Polkadot. The EVM initiative new to the Polkadot system facilitates Acala’s goal to deliver solidity, Substrate, and more. In the same way that Ethereum can facilitate operations that Bitcoin can’t do, which led to the creation of many new developments, Polkadot also has features that make it unique and different from Ethereum. Polkadot’s mission is to ensure a fully decentralized web to enable users to gain total control of the system.

Polkadot is designed to link individual and collective chains, oracles, public systems, and techs that have not even been innovated. Polkadot creates a web that promotes an ecosystem that enables independent blockchains to exchange information and communication through the Polkadot chain. Polkadot has facilitated the creation and connection of decentralized apps, institutions, and programs. Polkadot assists innovators in designing practical solutions to enhance societal freedom and detach it from its dependence on big institutions that won’t betray our trust.