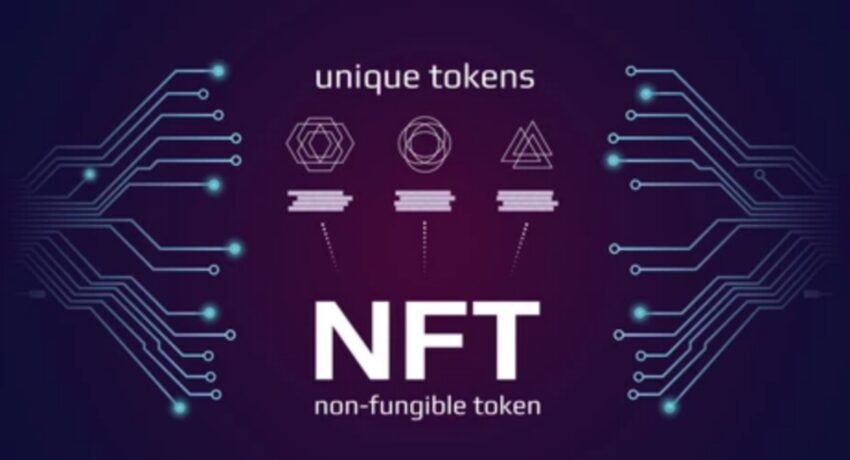 Seed rounds are perhaps one of the essential aspects of a business or a new project requiring adequate funding. The new non-fungible token is believed to be able to solve some issues within the space, and that includes ecosystem-wide royalties. A well-known NFT firm has been making plans towards achieving that notable peak. The platform, which is called Recur, explained that it would have a seed round worth about $5 million, which many prominent people would lead within the space.

Some of the well-known persons leading the round are Delphi Digital and Ethereum’s executives, Joe Lubin. This movement would ensure that the new creation gets enough funds before the commencement of the new project. The digital asset space is ever-improving and developing more ways to make lives better within the ecosystem.

The fundraiser has created a notable movement. It has become the industry’s first NFT investment from well-known industry expert Gary Vaynerch and extensive seed funding for a non-fungible token. These token types are unique and are often used for the protection of intellectual property and other things.

Recently, the crypto space’s Beeple sold one of the most expensive artworks in the world, which was purchased as an NFT. While the trend still continues, Jack Dorsey, Twitter’s founder, and CEO sold his first tweet and got around $2.9 million from the sale.

It’s safe to note that many funds have been raised for NFTs, far more than $5 million, but are hardly seed funding. Most times, these heavy funds are gotten under Series A round. This movement shows that the NFT industry is gradually growing and becoming attractive to many people in the digital asset space.

Presently, not many platforms give artists the opportunity and support to get royalties from the NFTs. Recur’s creation would likely change things for the growing industry as it would allow the royalties to function properly regardless of any platform.

Recur is working with EIP

One of the business’s CEO, Zach Bruch, explained some things regarding the new creation. He shared that the team is involved in the Ethereum Improvement Platform’s official process while implemented at the network’s layer. He added that this process would support NFTs created on the Recurring platform to move freely within the ecosystem and still giving people royalties.

He revealed that the business’s movement is currently making the NFT chain agnostic while keeping the NFTs decentralized. The co-owner has not revealed the Ethereum Improvement Platform the business is working on, and this could have given some understanding of the new project.

Another notable project within the space is EIP-2981, which is known to give support for standard royalty for the ERC-712. The space has so many projects, which could be linked to the current trends and how the market has been thriving. Members of the NFT sectors have made a notable amount of money through their involvement in the NFT world, giving them protection for their intellectual property.