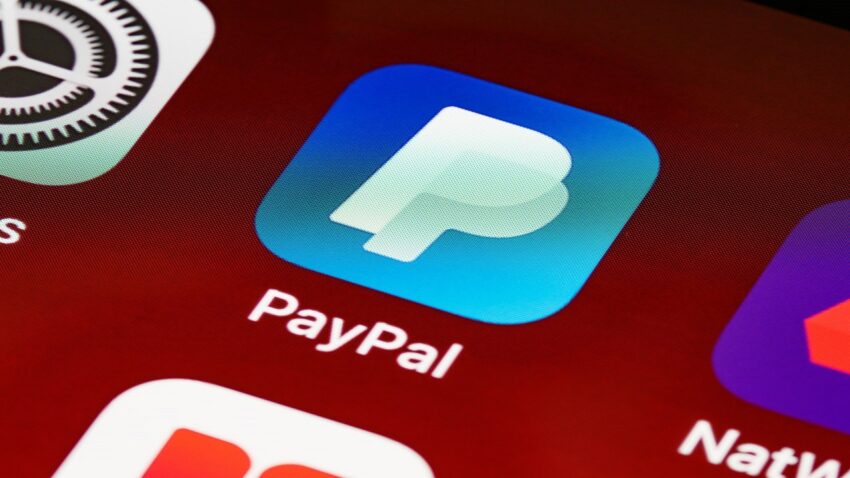 PayPal alone had 334 million users when it announced the launch of cryptocurrency adoption through its platform back in October of 2020. At that time, PayPal revealed that it had integrated Bitcoin (BTC), Ethereum (ETH), Litecoin (LTC), and another major crypto on its platform.

As of now, the cryptocurrency industry is among the most valued industries in the entire world, having a market valuation of almost $1.5 trillion.

Furthermore, PayPal went ahead and reportedly let the user purchase products using cryptocurrencies. This has provided the cryptocurrency industry even more exposure among the merchants who would be able to accept crypto for sales of their products.

PayPal has now gone ahead and has made another announcement, which is again very promising for the cryptocurrency sector. PayPal has announced that it is planning to expand its services for cryptocurrency trading to countries other than the United States.

It was on Wednesday, July 27, 2021, when PayPal had publicly held its conference for the earnings it achieved. The firm revealed that the earnings call was for the revenue it generated in the second quarter of 2021.

Dan Schulman, the CEO at PayPal announced that looking at the current positive response and high user base, they are planning to expand their crypto-trading services.

Schulman stated that they have made the decision that the next country they are going to expand their services it would be the United Kingdom.