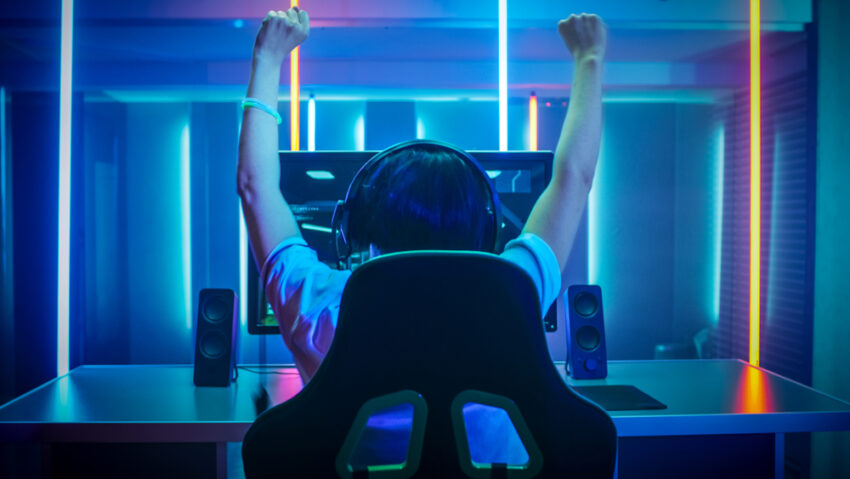 Over the past three years the crypto world has seen a massive investment capital fundraising trend. One of the core reasons behind this is the worldwide popularity of cryptocurrencies. Moreover, some of the biggest corporate investment firms have also announced that they are soon launching their digital assets class. These outcomes have revolutionized digital assets trading.

In recent times another crypto investment firm has launched a fundraising campaign. Pantera Capital has successfully raised $369M since the month of July. However, the company’s recent filings show that the crypto investment fund currently manages the sum of over $4.7 billion. Pantera has raised $369 million for its new blockchain fund, partially restocking a war chest for bets across the crypto ecosystem.

The official documents have found that around 107 investors participated in the fundraising and together they have amassed $600 million. The target was projected early in May. Pantera started accepting investment back in July and kept it open so the firm finally reach its target capital.

This blockchain fund provides the capital for the company to diversify its portfolio within the crypto landscape. The company invests the fund in startups, newly developed crypto tokens, and other digital coins such as bitcoin, etc. As per the month of August, the total worth managed by the fund was around $4.7 billion.

One of the biggest sums was provided by the (VC) titans, it announced the major chunk in the fund-raising activity. However, top among them is Andreessen Horowitz’s (a16z) $2.2 billion funds. These major investors have further strengthened Panetra’s financial position in the crypto landscape.  Apart from that, the fundraising round created a positive environment for blockchain-related technologies. However, Pantera has not shared any details with the press, neither released any press statement about this recent success regarding the fund-raising round.

There is no doubt that this is the landmark year of virtual assets’ ventures. The crypto sector has attracted record investments from individuals and institutions as well. Multiple reports have claimed that so far in the second quarter of the financial year 2021 the crypto-related business entities have attracted investments worth over 4 billion US dollars.

The recent fund-raising round from Panetra has further added weightage into the overall volume. These massive figures have also put pressure on the regulators to change their view of the crypto market. However, the crypto community has welcomed this news, and crypto experts have said this news will play a significant role in shaping up the market trend for blockchain-related technologies.

As of this writing, more and more people are attracted to the blockchain sector.