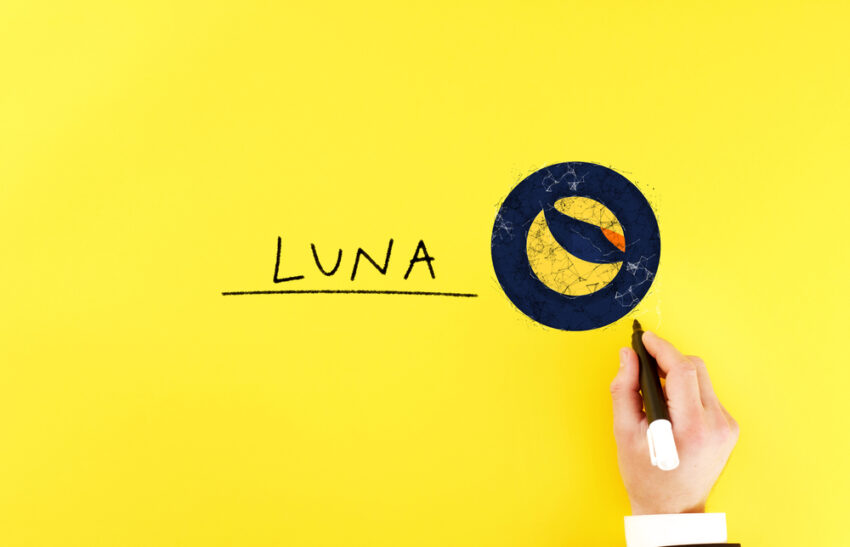 Terra price actions depict bearishness in the coming sessions after the token rose towards $43 early on Sunday before retracing near the support levels at $38. For now, LUNA/USD has higher possibilities of plunging further to retest its support at $38 before the day ends.

Meanwhile, most cryptocurrencies traded with healthy moves in the past 24 hours. The dominant asset, BTC, gained 0.76$ as ETH rose by 3.13%. Solana remains the day’s worst performer, losing 7.5%.

Terra Surge to $43 before Bears Emerged

LUNA/USD maintains its trading activities in the $37.66 to $43.47 range, suggesting heightened volatility in the past 24 hours. The trading volume stands at $1.92 billion after plummeting by 47.81%. Meanwhile, the overall market cap hovers near $16 billion as the token ranks 11.

The four-hour chart shows LUNA’s price plunging once more as bulls lose the momentum to break to the upside. The altcoin has witnessed considerable volatility over the previous week. LUNA formed another lower low after a massive drop to $23 from $35 on 7 September. However, the token struggled to recover in the following sessions.

However, LUNA gained over 40% to trade beyond the support at $31 on 10 September. Terra rose to a peak beneath $45 before retracing towards the $38 levels yesterday. The asset re-attempted to rally higher today. This time, LUNA/USD recorded a high at $43 before another retracement in the past hours. For now, the asset might drop lower, retesting the support at $38 again.

If the following sessions see massive price upticks in the overall market, Terra will print upsurges. Also, if Bitcoin claims enough momentum to rise towards the $50K level, alts such as LUNA will climb towards higher price zones.

Terra’s outlook today remains bearish after the token’s attempts to claim other highs ended around the $43 level. Since then, the asset has plunged, likely to retest the $38 price support. The token will need the broad market rally to ensure sustained upticks.