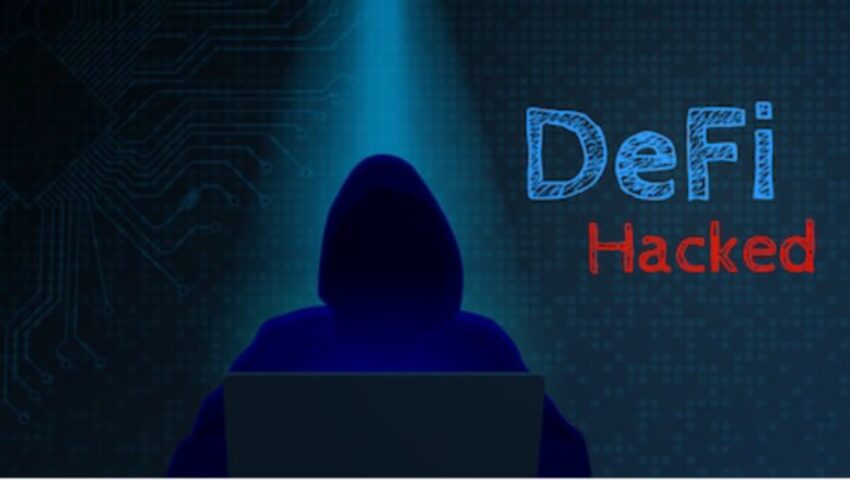 Ethereum-based Protocol, Origin, has announced that it has put a bounty on the hacker of its Protocol.

The Ethereum based Protocol was hacked in the early part of this week, which resulted in a massive loss of funds in OUSD, the native token of the Protocol. According to a statement released in the aftermath of the hack attack on the platform by the Protocol, it noted that nothing less than $7 million in tokens was drained off the platform. With that, the company has now announced a reward for any individual or group of people who can help them capture the hackers.

In the statement that was written by the co-founder of the Origin protocol, Josh Fraser, he said that the firm is willing to pay anyone who can identify or provide information that will lead to their arrest. Furthermore, the co-founder said in an update to the previous post that anyone who supplies credible information, and it checks out, the firm will award the individual or group of people $1 million. According to the co-founder’s statement, it should be noted that most of the funds that were drained from the platform belonged to investors and users on the platform.

In another update, the Protocol asked the hackers to keep $1 million that belongs to the Protocol. Still, they should return $6 million, which belongs to clients and investors on the platform. The Protocol said that if the hackers follow their instructions, they would be gaining $1 million and avoid legal sanctions when caught.

The post reads, “Remember that the funds that you have stolen belong to people who have little or nothing. If you take a peek into the wallets you took the funds from, you will discover that most of these people who have invested are newbies and do not have much. you can keep our funds, but please return the ones that belong to these poor people,” the platform said.

Hacker makes use of a flash loan to begin the attack

Giving an in-depth explanation of the Protocol’s announcement, Business Operations and Strategy Officer Kay Yoo said that the Protocol is no longer concerned if the hackers choose to return company funds or funds belonging to investors; the utmost priority of the Protocol is to look for ways to recover funds that belong to their users from the hackers.

In its analysis of how the hack was carried out, Origin Protocol said that the attackers used a flash loan to start the ack process before laundering the funds through Tornado.Cash, a mixer service. The hacker also used Wrapped Bitcoin (WBTC) and renBTC while carrying out the hack attack.

Notably, both the renBTC and WBTC are stand-ins for Bitcoin on the Ethereum blockchain. Money Laundering is now the new go-to technique for hackers who steal funds from exchanges and protocols. The hackers always use mixing services to trick the blockchain and, in turn, makes the transaction untraceable. This is one very good feature if a user prefers his privacy while making transactions, but hackers have also hijacked the feature for illegal transactions.