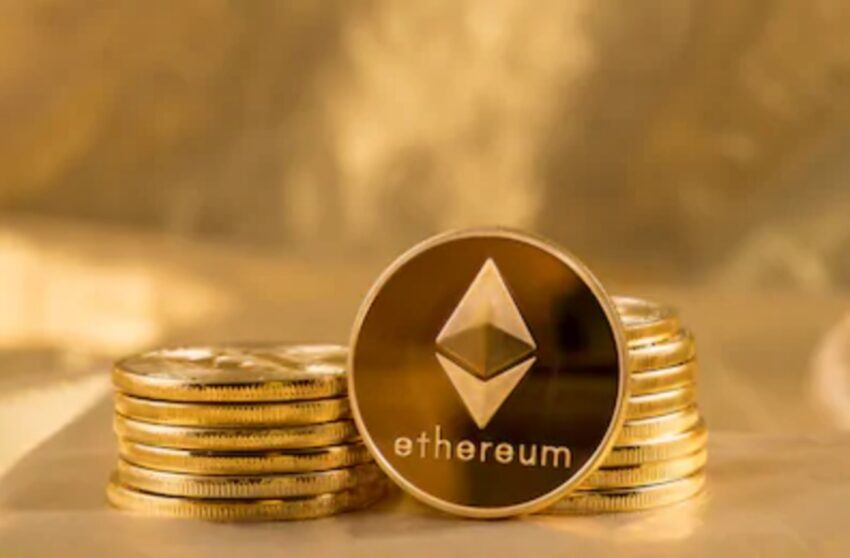 In a new twist of events, the American government has used the pegged stablecoin, USDC, in its foreign policy for the first time.

The American government used the dollar-pegged ethereum based token USDC with $2.7 Billion current market capitalization to transact foreign policy. Circle’s CEO, Jeremy Allaire, also stated earlier that stablecoins are now a foreign policy tool. Circle, the creator of the USDC together with Coinbase in a statement released earlier, indicated that they had collaborated with President-elect Juan Guaido of the Bolivarian Republic of Venezuela and US-based fintech giant Airtm to detour the Maduro government and deliver aid to Venezuela with the backing of USA.

In this new system implored to aid delivery flow, the United States’ treasury, in collaboration with its federal reserves, release funds at a US bank into Guaido’s official government account, which will be used to mint USDC. The USDC is then sent to AirTM. AirTM is an online payment platform that enables the conversion of fiat currency into digital assets and powers digital payments throughout North, Central, and South America. Its network of forex agents will allow withdrawals to local currency in Latin American bank account at free market rates as opposed to the usual government rigged rates.

Once the Venezuelan government receives the USDC, It is then transferred into the accounts of its health workers as AirUSD, which is Airtm’s stablecoin-backed dollar token. The workers can then make withdrawals, transfers, or even spend their funds online anywhere using Airtm’s zero monthly fees virtual debit card. The health workers receive the money as bolivars at free market rates, and it is also worth noting that this system has bypassed the need for a local bank. AirTM, with over 500 thousand users in Venezuela, its network is large enough to support peer-peer transactions. It makes this a suitable solution for daily transactions like shopping, rent, or utility bill payments.

By this time last year, Maduro’s governments political stand deterred American aid from coming into the country. Maduro didn’t want the United States interference because he was giving out food and other items himself, and he believed that if he allowed the US to the same, it would hamper his support. The crypto space was able to resolve the biggest problem facing Venezuela, which was getting aid there. A think tank had suggested the US use crypto to send aid and bypass restrictions, and it announced today that they had done that.

By doing this, America officially becomes the second country to join Iran who confessed to using crypto to send aid and bypassing government sanctions after it was suspected of such acts. Iran made it official by passing a bill to use bitcoin for imports. There’s a paradigm shift, and America is now effectively doing the same in bypassing the Venezuelan sanctions. It also means the aid industry raided by corrupt government officials now has a win as a cryptosystem can now be set up whereby funds go directly to the people without government interventions and sanctions.