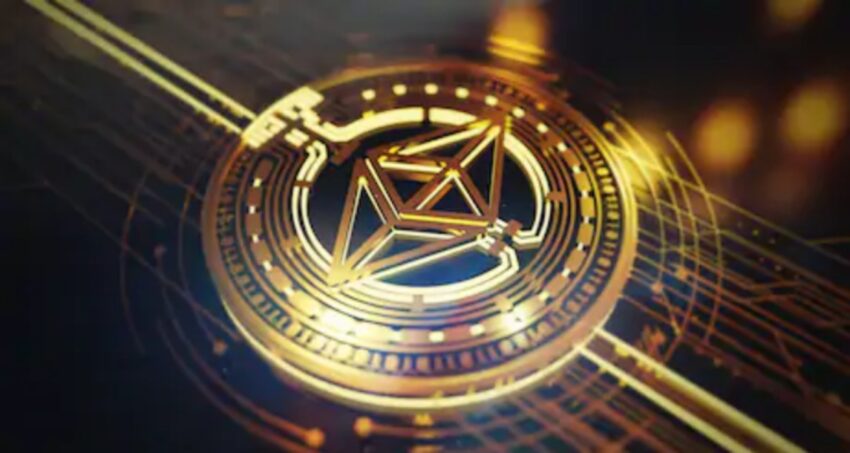 On-Chain Analytics from several providers shows that the migration of Ethereum from centralized exchanges has kickstarted in the last month.

A recent data chart from Glassnode reveals this fact. After a series of time where both DeFi and CeFi was almost even, the divergence increased rapidly at the beginning of the year and currently, the amount of ETH held in smart contracts are nearly double the amount in centralized exchanges.

The Exodus of Ethereum

It is noteworthy to mention that the amount of Ether in smart contracts is not necessarily unavailable for resale or locked. Though, this fact does not apply to the Beacon Chain Deposit contract that holds around 4.4 million Ether currently, which is about 3.8% of the total supply in circulation locked away till Phase 1.5 merges the two ETH blockchains next year.

There are other platforms like Lido that offer staking services to their users without having to lock the principal away. However, a substantial amount of Ether on the ETH 2.0 would likely be locked for the main time.

Data from Glassnode shows that the amount of Ether on the exchanges has reduced by over 30% in the past nine months, dropping from 19 million to nearly 13 million, which is about 12% of the total ETH supply today. This is actually the lowest balance that is on the centralized exchanges in two years.

In comparison, there is almost 23% of the ETH total supply which is 26 million ETH, held now on the Decentralized finance protocols and other different smart contracts.

Anthony Sassano, the co-founder of EthHub, said that out of the 10 million thereabout ETH locked in DeFi, about 6.6 million is in monkey protocols such as Aave, Compound, and Maker currently. This means the funds kept are being used for collateral as opposed to active trading.

An extra 2.4 million ETH thereabout is being used in the automated market makers as a pairing asset. The remaining ETH is then being stored in cold storage, or smart wallets, which the most popular of them is Gnosis Safe having more than 1.8 million ETH.

Sassano concludes, however, that it is good to see Ether being used. This drives the demand in the market and returns ETH to the hands of the holders instead of the centralized exchanges.