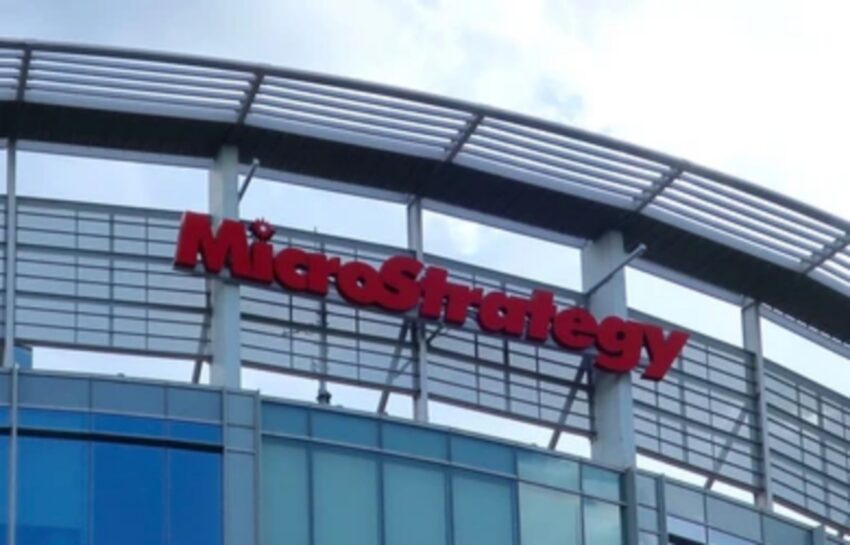 Institutional adoption of Bitcoin continues to be high, regardless of the recent drop in fortunes of the cryptocurrency. The institutional adoption of the cryptocurrency, from last year, has continued to take an upward spiral, as many institutional players have preferred to commit their treasury reserves to the digital asset over any other investment tool. However, some institutional investors’ interest has seemingly been on the rise, as they are now on the verge of being the most prominent players in the market. Microstrategy is one in that category, as the business intelligence firm has now confirmed that they have added another 328 Bitcoins worth $15 million to their Bitcoin portfolio.

Saylor also organizes a Bitcoin seminar with institutional investors, where he discusses the benefits of investing in cryptocurrency with the expatriates. Unsurprisingly, the institutional adoption of Bitcoin by his firm has not come as a surprise to many, as the firm now holds about 90,850 Bitcoins in its treasury, worth about $4.45 billion in today’s prices. Microstrategy has also made enormous profits in Bitcoin, considering that only about $2.1 billion of funds were invested in their Bitcoin portfolio.

The business intelligence firm, whose Bitcoin portfolio is now nearing 100,000 Bitcoin, has reportedly made more than 100% gain in the digital assets since it began investing in it last year. The new investment in the digital asset by Microstrategy also represents the largest publicly known commitment to the cryptocurrency by any known, institutional investor.

Micheal Saylor And Microstrategy are not slowing down

Micheal Saylor and Microstrategy’s story with Bitcoin is the same as every investor who is a firm admirer of cryptocurrency. Surprisingly, the slump in prices of the digital asset has not seemed to deter most of the admirers of Bitcoin, as they believe that the asset is one for the future. Barely two weeks ago, payment company Square, whose CEO Jack Dorsey- is another firm admirer of Bitcoin, invested about $170 million into Bitcoin to boost their portfolio.