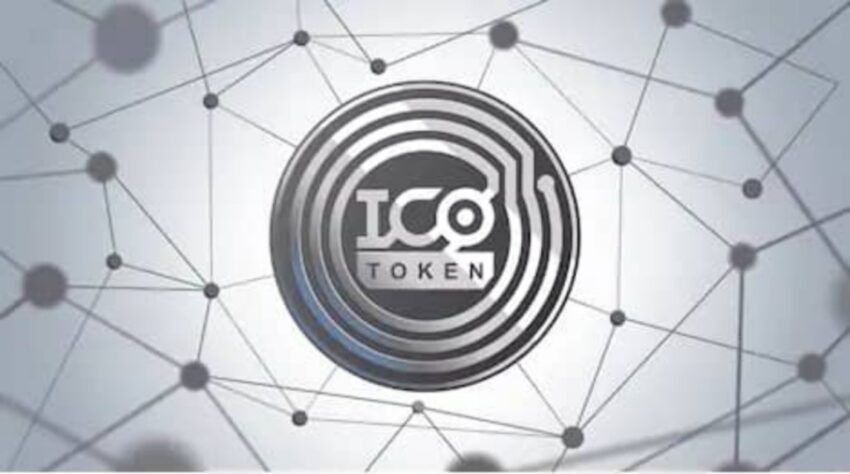 Cryptos have turned to an impeccable source of funds generation to numerous ICOs out there. Some celebrities have used their fame to grow the popularity of their token. One of the new cryptocurrency already getting public attention is the Yachtycoins.

The private-owned crypto was an overnight success because the owner has a significant influence in his space as a famous American rapper. The crypto was launched on December 10, for the sales of the social token to potential investors. The tokens were reportedly sold out in lesser than 30 minutes after it was officially launched on the platform.

How the social token was launched

The grammy-nominated artiste made use of Fyooz, a Switzerland-based platform to get the purchase of the social tokens accessible to different people all over the world. The rapper sold each token $15, and the total money generated in the sales is almost $300,000. The Afro-American rapper admitted that he was new to the crypto and still learning about the blockchain technology.

He, however, revealed that he was going to partner with some competent people in the industry to give his fans a good experience. Those who purchased the token will have some additional benefits like being able to access him, get copies of his materials and might be gifted with surprise boxes by the rapper’s mother,

Lil Yachty hinted on his recent partnership with the arthouse, Nifty gateway, and through his Twitter handle, he explained that new token would be on sale in some days to come. The NFT platform the rapper is collaborating with is not the same as the average tokens. Other digital tokens can be swapped for other cryptocurrencies, but this is not the same with NFT tokens. The tokens are used for art and therefore, non-fungible.

Ever since the global pandemic broke out early this year, it has put a strain on many activities and events. Musicians cannot perform at concerts, for fear of spreading the deadly infection. The digital art platform has leveraged on the new changes the entertainment industry is adapting to. Reno Prince also pointed out the rapid success of the Yachtycoins as growing demand for the social token and that the token might be one of the best platforms for celebrities to connect with fans amid the pandemic.

The 23-year old sold his first set of recently launched social tokens within 21 minutes 41 seconds. Its success might bring the growth of social tokens in our current world today. The platform is a new way celebrities can still make money, despite the decline in social events to curb the spread of the virus.

The recent offering, however, did not allow purchase from US investors, being an experiment to check the acceptance of the latest innovation. The coin holders were given personal items and held one-on-one virtual meetings with him. Before the launch of the new coin, other celebrities have participated in the experiment to weigh the success of the invention.