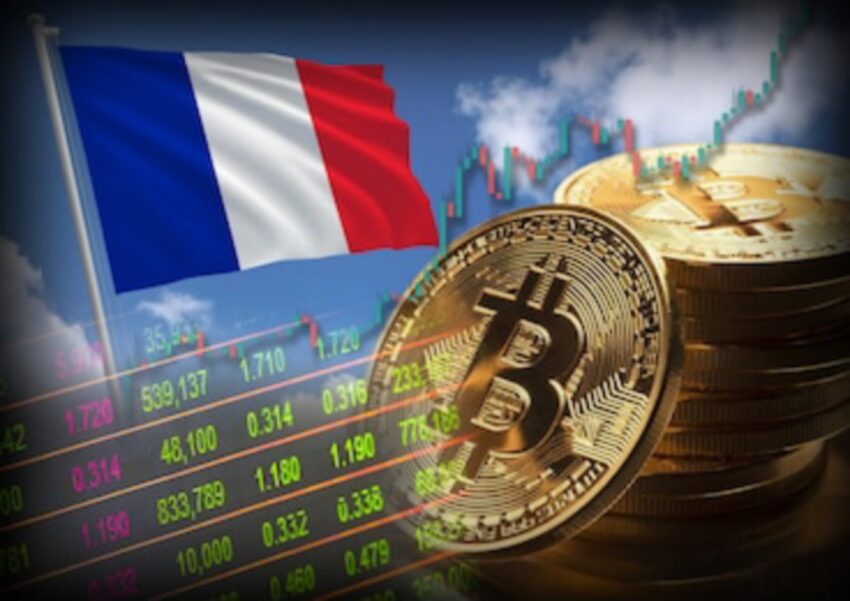 The past few weeks have been primarily about Federal governments and the intending regulations they want to put in place to prevent the use of cryptocurrencies for malign and illicit purposes. Earlier this week, the G7 had a meeting, and they spoke extensively on making a regulatory framework for the blockchain technology.

The members of the panel all supported the motion to give the digital asset some regulations. France has joined the league of countries demanding sufficient regulations on the platform, mainly due to the increase in terrorism financing and hackers requesting a ransom in crypto.

Terrorist groups finance themselves through cryptocurrency

Through a press release, the finance minister for France, Bruno Le Maire, demanded a transparent cryptocurrency system. He asked cryptosystems to know their investors and reveal them, as a way to reduce incidences of financing terrorism which the platform has been alleged to have aided.

The French man revealed to the public that sometime last year, a terrorist group used the platform as an opportunity to finance itself without the notice of the government. He notified that he would prefer the anonymous wallets to be stopped, to allow the government to trace some of these accounts that might be financing terrorism.

The French politician reported that the French government would impose a regulatory framework which would have crypto companies official register with appropriate authorities to allow them to have their businesses in the European country. While companies already in France are not left behind, they would be required to identify owners of the accounts who are transacting with their platform.

The new measures taken by the country is to help reduce the financing of illegal businesses or transactions. The French politician opined that the new French law was necessary to fight against the anonymity of the platforms by imposing a compulsory ban for anonymous accounts.

Why the new regulations are important

Maire informed that the government would soon set up more transparent laws to hasten the solution which would reduce the anonymity of the platform. The digital asset identity is an essential provision by the government which will aid identifying and tracing people back to their crypto wallets.

The politician also explained that competent personnel from the crypto community would work with the government to create a platform which would facilitate the identification of users, through the nation’s continuous fight against terrorism and other illicit usages. Since the players are familiar with the platform, they would know how to improve it to that effect.

The plans for the Central Bank Digital Currency are relentless, just a few days from the German Finance minister’s encouragement on the CBDC for the European region, President Christine Lagarde also sends his needed support to hasten the platform’s creation.

He informed the public that the platform would be ready in a few years to come and that the digital euro would be the currency. Olaf recently criticized the privately-owned Diem, which might suggest Federal governments are not opened to privately owned cryptocurrency platforms. The French minister concluded with an appraisal from the government to promote the use of digital assets, but only under secure and attractive conditions.