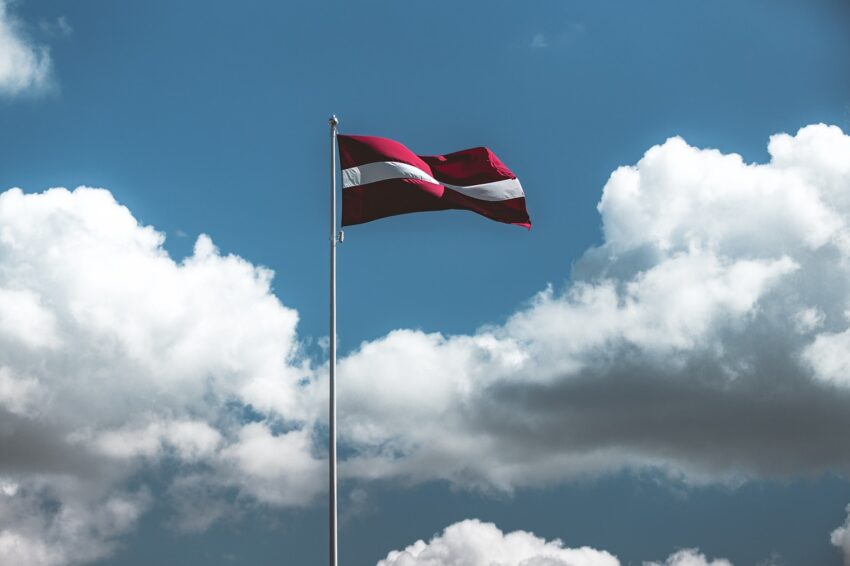 A Latvian national was extradited to the United States where he has been accused of committing fraud by offering crypto investment opportunities through different companies.

Ivars Auzins has multiple charges filed against him pertaining to securities and wire fraud and will be brought in federal court in Brooklyn.

Hailing from the Baltic nation of Latvia, Ivars Azuris was handed over to the authorities in the United States on Friday.

There is a six-count indictment against the Latvian, as the American judiciary has charged him with securities fraud, wire fraud and conspiracies to commit securities and wire fraud.

The charges dictate that he accomplished this via eight businesses that claimed to invest in, offer and mine digital assets.

According to the US Department of Justice, he will be arraigned on the charges in Brooklyn in federal court on Saturday before Judge Roanne L. Mann.

They said that Azuris had conducted a brazen scheme in which he conned people who had invested millions of dollars into fake crypto.

They added that they would vigorously probe and prosecute anyone who lies to and steals from investors, including those like the defendant who are operating from abroad.

Details of the indictment

The indictment disclosed that several companies were allegedly operated by the Latvian called ‘Azuris Entities’ and advertisements were carried out via social media, email campaigns and websites dedicated to crypto.

The companies offered valuable investment opportunities to the people and disappeared after soliciting investments.

Bitroad and Denaro were two such entities, which used initial coin offerings (ICOs) for raising funds. There was also Innovamine that offered mining opportunities in various coins like bitcoin (BTC) and ether (ETH).

Along with his co-conspirators, Auzins enticed people to invest money in their projects via a series of material omissions and misrepresentations about the products and services they were offering.

They also made numerous false claims about the profits that the investors would earn via Auzins Entities and about the people running them.

A sum of $7 million had been transferred in cryptocurrencies to Auzin’s companies from people in the United States between November 2017 and July 2019.

The DOJ stated that it was not long after they received the funds that the companies disappeared without delivering on any of their services.

The Office of International Affairs of the Justice Department had been working with Latvian enforcement agencies in order to arrest and extradite Auzin to the US.

The extradition was done by the U.S. Marshals Services and the US SEC’s New York Regional Office also assisted in the investigation.

Two Russian nationals had also been recently extradited to the US due to crimes related to cryptocurrencies.

Crypto Chain Group Review – Is It a Legit Broker?