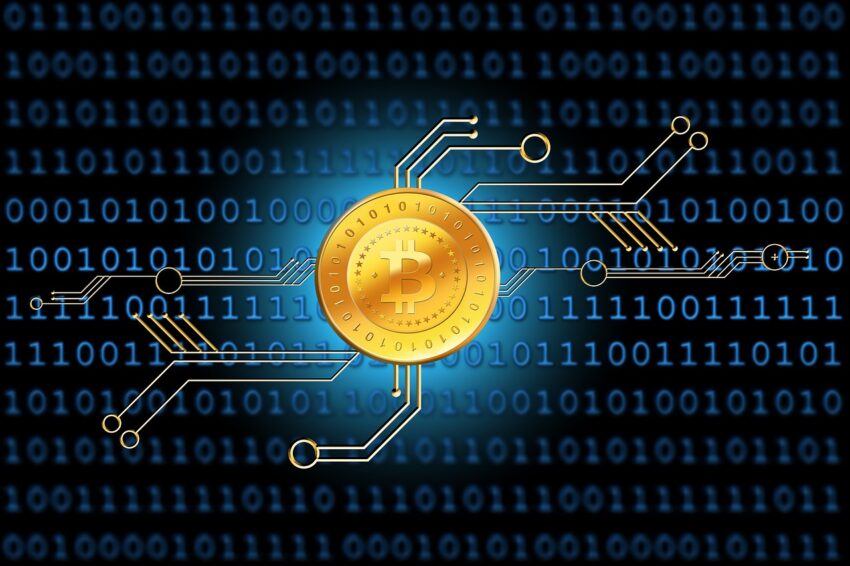 In recent months, crypto investors have had to endure some wild moves, but this does not seem to have stopped asset managers who are making some new moves.

These asset managers intend to use the blockchain technology that powers cryptocurrencies for breaking funds down into tokens, or bite-sized units, in order to sell them to small savers.

Last week, there was a decline of 7.7% in Bitcoin in just a few minutes in a day, after a 15% drop in a single day back in June.

This was after investors had decided to ditch high-risk assets because of stubbornly high inflation and aggressive hiking of interest rates by central banks.

There are other issues that have also befallen the crypto sector, as Celsius Network filed a lawsuit against a former money manager for stealing or losing tens of millions of dollars in assets before its bankruptcy in the previous month.

However, last year, private markets investment companies like Partners Group and Hamilton Lane had tokenized funds and they said that they were considering more products.

Abrdn, a mainstream asset manager stated that they were hoping to introduce a tokenized fund in this year and its competitor, Schroders, is also making an investment in the crypto sector.

These funds make use of a security offering for issuing the tokens and this gives investors the ability to participate.

According to proponents, the fund fractions, or tokens, can be managed securely with blockchain technology and provide small investors the ability of purchasing illiquid assets, such as private equity.

This can help them make higher returns, even though trading in and out of these assets can be a tad more difficult.

Market analysts said that every asset manager will look into blockchain technology if they are ambitious enough to offer their clients access to private markets and become a leader in the space.

However, it should be noted that some investors are concerned about the close link between crypto and blockchain technology.

The global head of operations at Hamilton Lane, Fred Shaw asserted that they have been trying to explain the difference between the two to their clients.

Earlier this year, a private markets manager client in the US had put off the launch of a tokenized fund because of the woes of the crypto market.

The chief executive of Securitize, Carlos Domingo said that it was because of the reputational risk, but now they plan on moving ahead soon.

Late last year, they had introduced two tokenized funds that track S&P indices. Since illiquid assets come with risks, many funds that invest in them only cater to professional investors.

These funds have minimum investment requirements of $10 million. Fund managers can use blockchain technology for offering a fraction of these assets, which means a fraction of investment is required.

Development of secondary markets will become possible with the tokens and this will provide more liquidity. However, retail investors could still be exposed to illiquid assets.