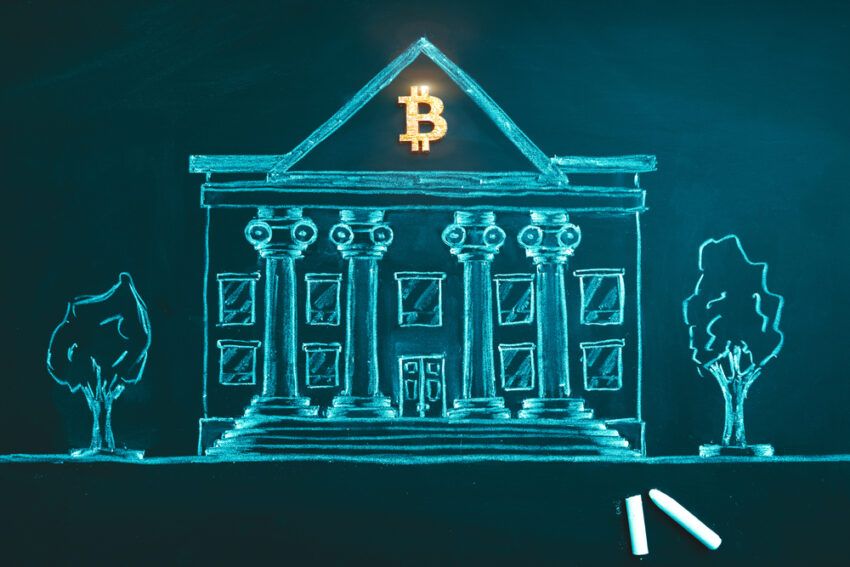 The traditional banking giant JPMorgan Chase revealed on Tuesday that it had jumped finally into the neo banking space with the new official launch of a digital banking platform in the United Kingdom. The brand name of the digital bank will be Chase, and it has currently started taking customers by opening current accounts.

The CEO of International Consumer at JPMorgan, Sanoke Viswanathan, said: “We are giving the people in the United Kingdom an opportunity to experience Chase for the first time by opening current account based on simplicity exceptional customer service, and a fuss-free program.”

Adding to the current account product offering, the digital bank will be offering more banking services to its client base. The holders of the current account will also be entitled to 1 percent cashback on all their purchases with the debit card issued by the bank for 12 months.

Also, there will be no service fee on all current accounts opened on the digital bank and on the issuance of debit cards also, which can be used for international withdrawals with any incurred charges.

The Fate of the Traditional Banking System

The entry of JPMorgan into the digital banking space is not so surprising as the news that the bank is moving to the digital space surfaced initially last year. The bank eventually confirmed the news at a later date.

With this launch, Chase will be in a parallel competition with Revolut to thrive in the United Kingdom. The official announcement released further detailed that the digital bank is looking to introduce a wider range of banking products and services in the nearest future, including more current account features, lending services, investment accounts, and savings accounts opening.

The CEO of International Consumer at JPMorgan, Sanoke Viswanathan, added: “Having reached out to banking consumers across the United Kingdom, we realized that people want good value stashed in an excellent and simple experience, from a reputable bank. With the introduction of cashback on every expense made on the debit card and a boost in the interest on round-ups, we are looking forward to helping our customers save money while they spend on inevitable items every day.”