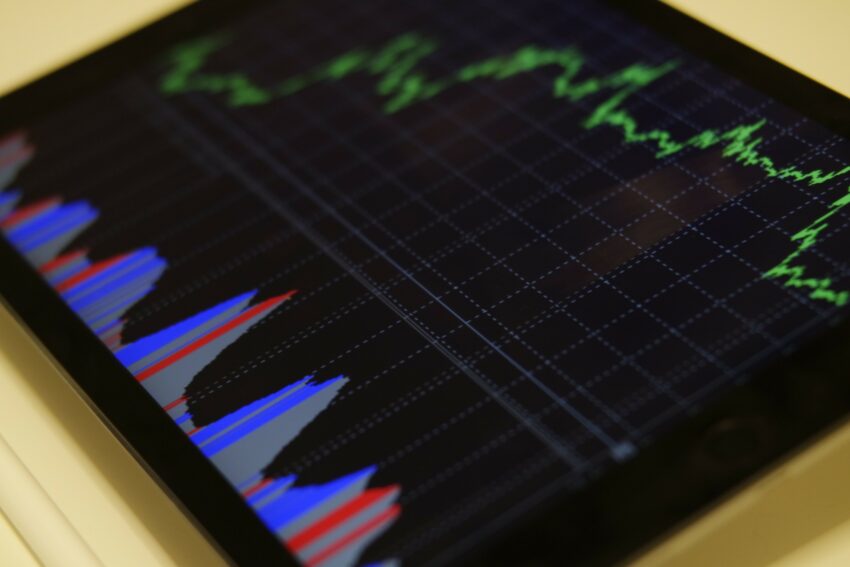 Fintech, formed by finance + technology, refers to a broad category of companies that use emerging and new technologies in financial businesses. Some examples of fintech companies are those that operate person-to-person payment systems or those that are involved in developing new types of digital payment solutions. Fintech companies have exciting potential in the world today. Just look how, in recent years, there’s been a surge in cashless payment options.

Up until 2010, there were not many fintech companies that had gone public. In 2011, a fintech company called Zillow, an online real estate marketplace, began its public debut and started trading in July of that year. In just one day, it closed with $1 billion, which was considered to be an outstanding success. Currently, the company has a market cap of $27 billion.

The category of Fintech consists of all firms that use technology in the world of finance. Many types of firms can be included under the umbrella of Fintech.

Presently, there are a few fintech companies like PayPay, Shopify, and Coinbase, which are all worth more than $100 billion. Let us take a look at the initial public offerings (IPOs) of these companies.

PayPal, which is a major American fintech company providing an online payment system, first went public in 2002. The first IPO offered by the company was priced at $13 per share. PayPal had a market cap of less than $1 billion at the time. On the first day of trading, the shares of PayPal had shot up by 50%. Thereafter, it went for a merger with eBay, which gave eBay a competitive advantage and allowed greater visibility to PayPal. After the merger, each of the PayPal shareholders also received 0.39 eBay shares.

In 2015, PayPal was made a separate company again, and the shareholders were given one share of the new PayPal stock for every eBay share they held. PayPal decided to institute a dividend in 2015, which has been paid out around three times until now. The most recent dividend was paid out in September of 2020. The takeaway from this is that the trade stocks of PayPal can be highly valuable. Case in point: if someone had invested $10,000 in PayPal’s IPO, they would have received almost $42,000 of eBay shares and around $123,000 in PayPal shares.

Shopify is a multi-channel, cloud-based platform which was designed for small and medium-sized firms. The first half of the year 2021 saw the trade stocks of Shopify increase by 29.1 percent. The gains experienced by Shopify stocks since early 2020 have urged merchants to join the revolution of e-commerce to tide through the pandemic. The Shopify stocks registered an all-time high in early 2021, which was driven by the accelerated revenue growth of the company. The revenue growth of the company in 2020 was around 86%.

The first quarter of 2021 saw a revenue of $988.6 million, which was a 110% increase from last year. The adjusted net income of Shopify was around $254.1 million, which accounted for an eleven-fold increase. The cash position of the company was fortified further with a secondary stock offering. In this IPO, the company was able to raise more than $1.5 billion, that was added to its $7.8 billion worth of marketable securities and cash.

The San Francisco-based cryptocurrency exchange platform, which was founded in 2012, is an emerging leader in fintech firms. The online platform allows people to trade in digital currencies. Coinbase announced a Series 1 IPO in December 2020 with the Securities and Exchange Commission. However, its shares were sold privately on NASDAQ ahead of that IPO. The company had recently announced that the trade stocks of Coinbase were to be sold via a direct listing. With the 14th April IPO, Coinbase became the first cryptocurrency exchange to go public.