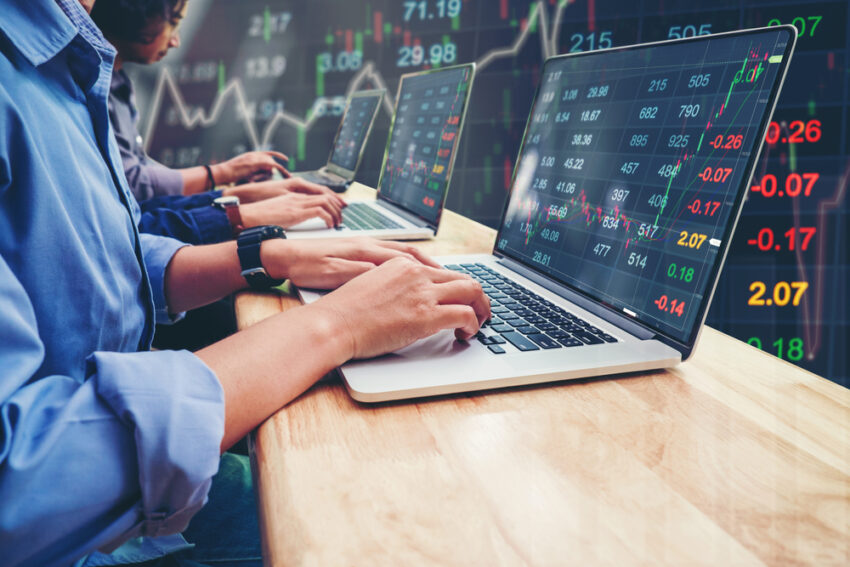 Jerome Powell tells the insight about his meeting with Coinbase CEO Brian Armstrong and former Speaker of the U.S. House of Representatives Paul Ryan. Their meeting lasts for 30 minutes, in which all three stakeholders talked about the uncertainty and sensitivity of the crypto market. Jerome Powell the chairman of US Central Bank’s examination team of digital assets explained his concerns about how cryptocurrency will shape the future of the corporate world.  Powell tells Blomberg that all three of them showed their concerns over the intense volatility of the crypto market.

Powell further said Coinbase played a pivotal role during its IPO, which has changed the dynamics of a cryptocurrency exchange in the United States. But at the same time, Coinbase cannot show any ignorance towards stabilizing the crypto market. As the representative of   The U.S. Central Bank’s Examination team, we are determined and open to give, thought to the diverse range of ideas from our community. “However, moving forward on the matter regarding the volatility of Bitcoin is an extremely difficult, yet an integral task for the strengthen U.S economy,” Powell said in his interview with Bloomberg.

During his interview, he also vowed that Federal Bank is developing worldwide standards of monitoring digital currencies. The United States authorities want to lead the matter, not to show to the world, but to protect the precious investments of our citizens. The regulatory provisions will focus on mitigating money laundering and financial misconduct in particular.

The pandemic has paralyzed the economy, as well as weakened the people. The fact that current financial difficulties have forced small-scale industries and consumers to rely on emerging technologies. It has opened new incomes streams for many. It is a fact that people are blindly following crypto pundits. Hence, many have lost their hard-earned money.

Coinbase CEO Brain Armstrong during his meeting admitted that Coinbase is working on launching a detailed guide about crypto assets and the blockchain ecosystem. It is a fact that proper guidance and education with the cooperation of regulating authorities can save people against the volatility of the crypto market. “It is impossible to monitor the financial code of conduct of billions of people but empowering with proper guidance and necessary information seems a more rational idea,” he said.

As small businesses are exploring paths to create their presence in the global marketplace, they are vulnerable to the intense volatility of the crypto market.  That is one of the many reasons that crypto exchanges are signing agreements with law enforcement agencies and adding secure payment methods for digital wallets transactions. The addition of Visa and Master Card companies in cryptocurrencies transactions is one of many steps to empower the crypto marketplace.