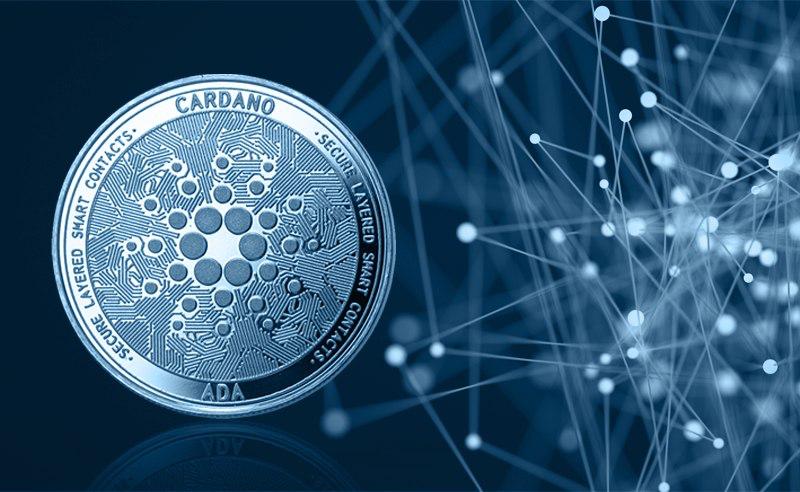 The Cardano Foundation has plans of increasing its value even more in the years to come, with intentions of successfully working alongside numerous Fortune 500 companies, which will hopefully also be holding ADA and using it in various situations before long.

Frederik Gregaard, the foundation’s current CEO, stated in a recent presentation that the Zug-based organization does indeed have some pretty lofty goals for the future, outlining ambitious targets to be reached by 2026.

As per reports pertaining to the foundation’s strategy, 3 Fortune 500 companies, in particular, may end up holding and subsequently using ADA as early as 2024, with long-term predictions echoing persistent growing and positive sentiment for Cardano, thereby culminating in as many as 10 Fortune 500 organizations holding ADA by the year of 2026. Furthermore, general aims involve the likes of being in a position to expand the diversity related to on-chain activity, as well as publishing three additional white papers. Wallet address growth shall also be promoted.

Moreover, assuming that all goes well and according to plan, then when the highly anticipated Voltaire era makes its debut in what experts believe will arrive latest by 2026, then Cardano will most likely be more than capable of being able to transform itself into that of a system which can essentially sustain itself for the long run and can be managed completely by its own respective users.

The PoS blockchain further intends to work on developing a suite of various services that can be utilized on a national scale and thus potentially bring 1 billion users on board. Regarding short-term objectives, the foundation also has plans of bringing 50 banks on board by next year, as well as generally increasing and improving upon interoperability.

As part of the aforementioned list of Fortune 500 companies, Square and Tesla are the only institutions that have Bitcoin (BTC) listed on the companies’ respective balance sheets. As of right now, it had been observed that neither organization currently has any other altcoin, as per the information provided by the most recent regulatory filings.

Nevertheless, the Cardano Foundation firmly believes that it could be the ideal match for Tesla mainly due to the fact that it possesses a PoS consensus mechanism that is eco-friendly in nature. Tesla CEO Elon Musk had previously removed BTC from the company’s balance sheet because of the damage that the mining was causing to the environment, so this argument by the foundation is sound. Of course, whether the self-appointed ‘Dogefather’ even wants to be associated with Cardano remains to be seen.