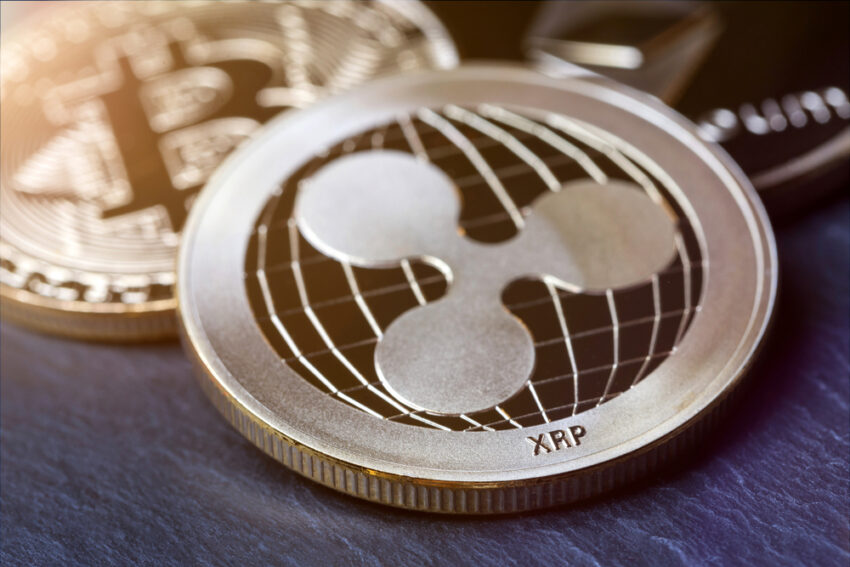 Since 2014, Jed McCaleb, a former executive of Ripple Labs, has sold billions of XRP tokens. Now, he is only left with 81.53 million of these tokens for selling. Last year in February, it had been predicted that the co-founder’s stash of XRP tokens would be dried up by May, but the selling process had taken a lot longer than expected. The recent statistics show that he also has XRP tokens worth $26 million.

The co-founder of Ripple Labs, Jed McCaleb decided to leave the company in 2014 and launched another project by the name of Stellar. Since his departure, he had been selling his share of XRP tokens. Reports in February 2021 had shown that he was selling big quantities of the token. In fact, statistics on February 14th revealed that 38 million tokens had been sold from ‘Tacostand’, the executive’s wallet, which had a value of $22 million at that time.

Therefore, it had been predicted that his entire stash of XRP tokens would be sold by May of that year. However, sales did not maintain the same pace, as there are still 81.53 million tokens that can be found in Caleb’s wallet and they are valued at $26 million.

It should be noted that despite the turmoil in the crypto market, McCaleb has not stopped his sale of XRP tokens. According to an observer, a total of 22,007,874 tokens had been sold in just three days on June 29th, 2022. At the time of his departure, the Ripple Labs’ cofounder had had a stash of 9 billion XRP tokens and he has not stopped selling them since then.

There was a time when McCaleb and Ripple had come to an agreement about locking some of the funds of the former executive. This had been done to protect the XRP token from volatility. The pace at which he had been selling the tokens had given rise to this concern. In February of 2021, he had sold XRP tokens valued at $1.22 billion.

The only time McCaleb had decided to hit pause on his sale of XRP tokens had been when the US Securities and Exchange Commission (SEC) had sued Ripple Labs. The Ripple co-founder had been permitted to sell 1 billion tokens of XRP per year in 2018 and 2019 and this had increased to 2 billion for the year 2020.

Statistics noted that in 2021, McCaleb had unloaded a total of 2.74 million tokens. As far as this year is concerned, the co-founder has already sold about 627 million XRP tokens. Unless he decides to hit pause on his selling spree, it is likely that his XRP stash will dry up in this year. It should be noted that the price of the XRP token has also come down from its all-time high.

Initially, the SEC case had been a blow to the token, but now the entire crypto market is in turmoil.

Why does the cost of your morning coffee keep rising?