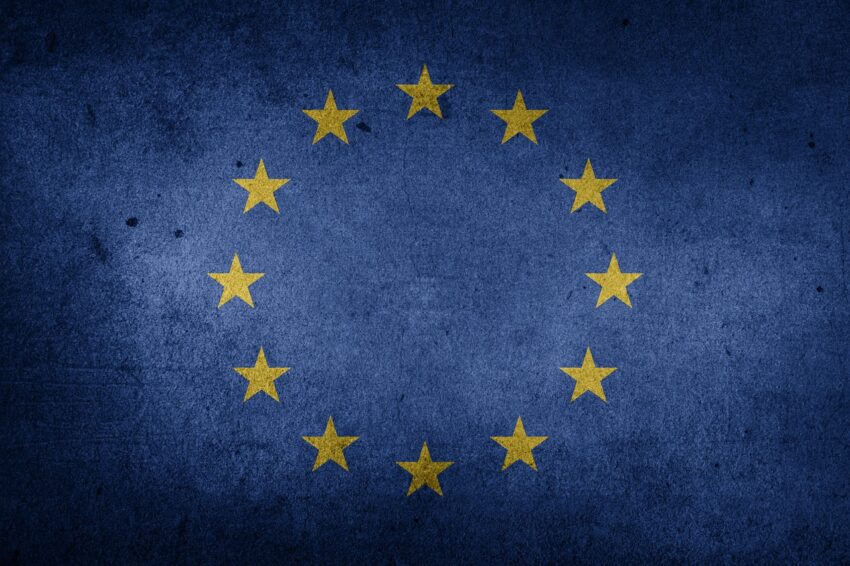 Representatives of member states of the European Union (EU) and of key institutions have finally come to an agreement on the regulatory proposal known as MiCA i.e. Markets in Crypto Assets. There had been negotiations ongoing regarding the legal framework that would be used for regulating the crypto space in the EU and progress has finally been made. It comes after a set of anti-money laundering rules were also introduced earlier this week that will be applicable to crypto transactions in the region.

The European Union’s major institutional bodies have finally come to an agreement to implement the landmark MiCA legislation amongst the 27 member states that make up the bloc. The purpose of the legislation is to ensure consumer protection and ensuring the licensing of crypto entities operating in the region. This agreement comes after the same institutions had also reached a consensus on the AML (anti-money laundering) rules that will apply to crypto transactions.

Stefan Berger proudly declared that with MiCA’s agreement, Europe becomes the first continent to have introduced comprehensive regulation for the crypto space. He also highlighted that the latest draft did not include the controversial proposition of banning cryptocurrencies using the proof-of-work (PoW) method of mining, which had been included earlier.

The German lawmaker further added that it was time for them to put the ‘Wild West’ of cryptocurrencies behind and come up with proper rules. He added that the recent turmoil in the crypto market highlighted just how risky and speculative these assets are and customer protection is a must.

After the collapse of the UST stablecoin in May, the crypto market has plunged to new lows. The turmoil in the crypto space has seen a number of companies facing financial problems, including Celsius Network, Voyager Digital and 3AC. As a matter of fact, the latter has filed for bankruptcy. Bitcoin, the world’s largest crypto, is down by 70% and has hit lows last seen in December 2020.

Under the rules of MiCA, crypto entities and service providers would have to meet some strong requirements before they are issued a ‘passport’ to provide their services. Rules for stablecoins have also been included, like offering a free of charge claim to holders at any moment. However, some people in the industry believe that these will render stablecoins unprofitable.

The agreement does not apply to non-fungible tokens (NFTs). 18 months have been given to authorities in Brussels for deciding if they need to be separately regulated or not. Licenses will be issued to crypto entities by national regulators and authorization of large operators will the approval of ESMA.