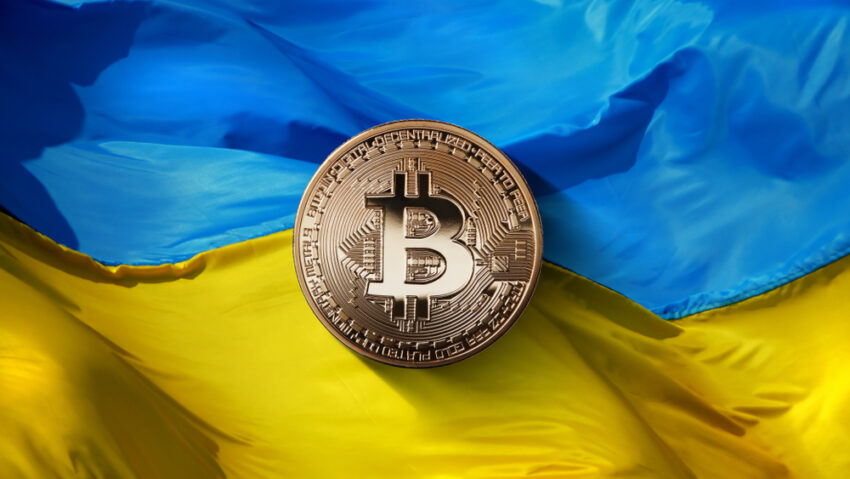 Cryptocurrency donations are less affected by macroeconomic and geopolitical factors.

Digital coins took a remarkable role in the Ukraine conflict, helping the government collect millions to fund its war against Russian military attacks. Why does Ukraine opt for crypto, and how is the new asset class altering its reputation and showing impact amidst war?

Chobanian declared the nation’s crypto wallet still collected crypto. He added that the government used to purchase military equipment like bulletproof vests, helmets, and daily rations. Initially, the funds were in two categories: one to back the Ukrainian military and the other for humanitarian purposes.

However, Ukraine told AFP that they had to merge the funds and channel them to support the military following escalated violence in the country. He stated that most cryptocurrency contributions came in BTC, ETH, and USDT.

Advantages of Donating in Cryptocurrency

Aid packages Ukraine received in fiat cash from the EU and the United States dwarf crypto contributions, but the latter ensures individuals” participation.

Another reason cryptocurrency contributions are vital to Ukraine is the asset class is less subjective to macroeconomic and geopolitical factors. Mr. Chobanian believes inflation contributes to the declines in value by the hryvnia.

Also, crypto donations are faster. Bank wire transfers might take around 24hr for validation. That can be a disadvantage amid crises. Nevertheless, crypto transfers take less period.

Though cryptos carry risks, Chobanian remains convinced that cryptocurrencies will be vital for the Ukrainian economy. He said Ukraine would rebuild itself with blockchain technology after the war. Furthermore, President Volodymyr Zelenskyy signed a law that legalized crypto undertakings in Ukraine.