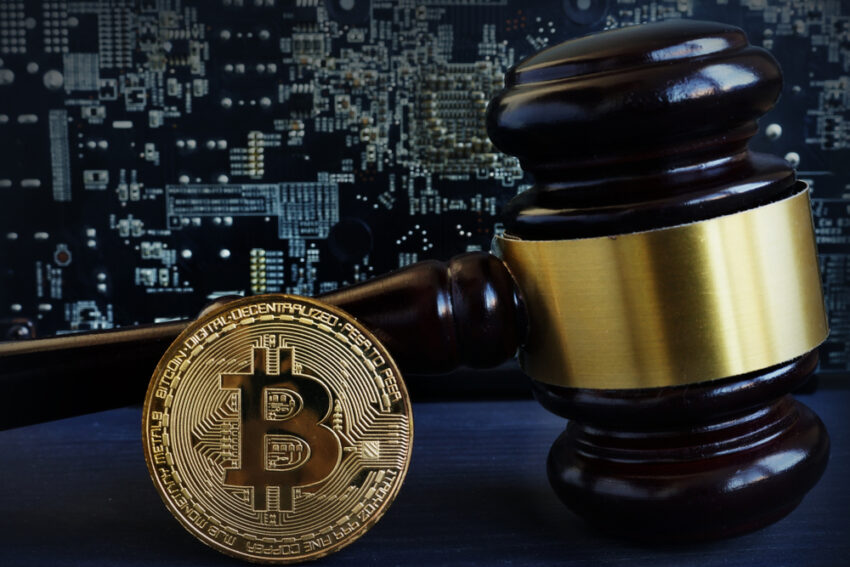 Bitcoin touched the $42K highs on 9 March when United States President Joe Biden signed the crypto executive order. For now, the currency trades beyond $39K, within its dominance hovering at 42% over the previous day. Meanwhile, the 2nd-largest crypto, Ethereum, trades at $2,500. The market might extend fluctuations to next week amid geopolitical tensions and inflation.

The crypto market has witnessed high volatility since last week. Bitcoin plunged to the $37K lows on 7 March as the Russia-Ukraine conflict escalated. Nevertheless, the crypto climbed to the $42,000 peaks on 9 March when Joe Biden signed the crypto executive order. While publishing this article, BTC trades beyond $39,000, its dominance staying around 42% over the past day.

Ethereum, the 2nd-largest crypto, changes hands around $2,500. Meanwhile, the market might extend its fluctuations in the coming week because of inflation amid war.

President Joe Biden signing the executive order associated with CBDC appeared a lucrative move to the community. Several nations, including India, seem interested in it and plan to implement it soon. Though the United States might be late to join the list, it’s quite a progressive step. Weighing advantages and disadvantages related to CBDCs would be critical in framing marketplace regulations.

The newly elected South Korean president Yoon Suk-yeol is a crypto fan. He also used non-fungible tokens (NFTs) during his company. Though Suk-yeol narrowly won, his crypto attitude made young Korean prefers him. The new president declared examining the ICOs ban of 2017.