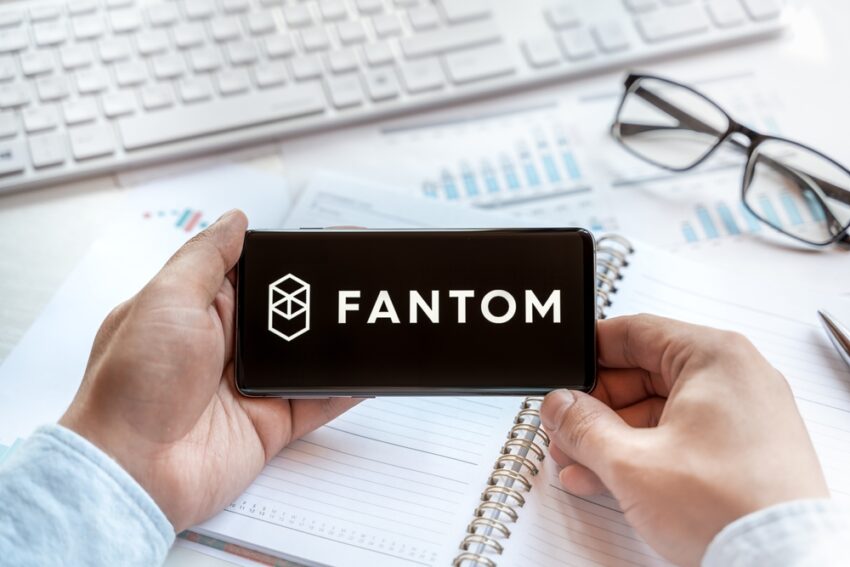 Fantom had its transactions surpassing Ethereum’s on Monday for the first time. That comes as market players find new platforms to accrue value and farm yield.

Data indicated that Fantom’s 55 validators had the network processing an uptick of 8th transactions every second on Monday. On the other hand, ETH’s transactions currently stand at the 2021 August level and way beneath the 2021 May peak at 1.7M daily transactions.

Fantom has recorded more than 170M transactions since the 2019 December launch. That is a fraction compared to Ethereum’s 1.4B transaction since ETH joined the market in 2015.

Nevertheless, Monday’s numbers on the FTM network remained low than ATH transactions figures of around 1.8 million in 2021 September, one month before Fantom token touched its ATH of $3.46.

Meanwhile, FTM has been among the leading performers within the past months as market players bet on Layer1 projects – platform owning native blockchains, including Solana and Fantom (Ethereum alternatives).

The weekend session had Fantom rising to be the 3rd-largest DeFi ecosystem as far as TVL is concerned. The project began this year at the 8th rank, but increased user interest in Fantom products and developer activity saw it jumping to third place.

DeFi means financial services like borrowing, lending, and trading, relying on smart contracts, not third parties. 129 Fantom-based decentralized finance apps had a TVL worth more than $12.2 billion as of Yesterday.

Why The Transaction Surge?

For now, Fantom investors are rejoicing. FTM was one of the top gainers during Tuesday’s Asian hours, gaining 8% in 24 hours to $2.30. Nevertheless, the crypto saw slight profit-booking, dropping 7% at this publication.