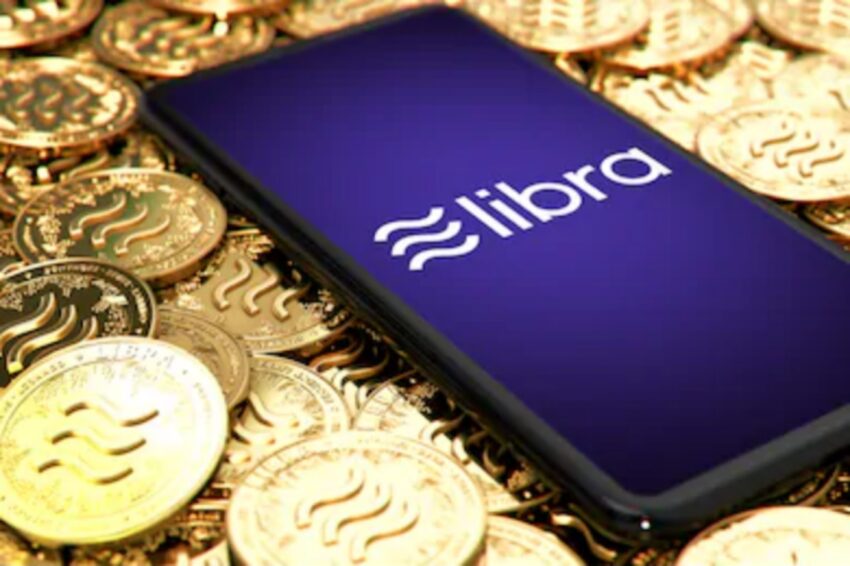 On Tuesday, the cryptocurrency project team announced the change of the ‘Libra’ to the new ‘Diem’ in anticipation of 2021’s stable coin launch. The social media platform made its new plans known in 2019 after keeping the public for a long time. Since a real currency backs the stable coin, the purpose of its launch was to create a cryptocurrency that can be used globally for exchanges.

The project suffered criticism from international bodies, primarily due to them not understanding the technology. They advised that the stable coin’s development should be put on hold to prepare some regulatory framework and assure it holds no threat to financial stability. The project later had a restructuring by working with a single currency and not a basket-backed token, which was highly welcomed.

Since the preparation for the launch of Facebook’s new cryptocurrency, there have been many threats concerning the brand name. The social media platform changed its last name, ‘Libra,’ to ‘Diem,’ which means ‘day’ in Latin, to avoid a lawsuit from the original owners; unknown to Facebook, the new name has a registered brand name threatening another lawsuit.

The names chosen are causing controversies in the social media space. The popular platform might risk a lawsuit for ‘Diem’ because a London-based Fintech firm has the same name and has been threatening a lawsuit to protect its brand. Following the quick change of Facebook from the previous one, ‘Libra’ people would have thought the Facebook team would properly check if its prospective brand name were already chosen to avoid the previous mistake. However, this was not the case as history seems to repeat itself through the battle of escaping a potential lawsuit.

The Facebook team might have chosen the wrong choice in the name because sources have it that another financial brand has the same name and are not afraid of suing Facebook and its partners for infringement on their copyright. Diem’s founder, Geri Cupi expressed his surprise over the change of the previous Libra to his brand name. He declared that he was concerned that the team’s action might affect his small start-up’s growth.

At first, the company wanted to concede. Still, due to the legal advice and their legal representation that advises the protection of their brand name, they might be taking legal actions against the social media giant. Cupi explained that he expected competence from the team to have done thorough research to check if another financial service has the name Diem especially after the previous incidence, but that was not the case. He opined that Facebook probably saw that his company was small and could easily ‘crush’ them.

Additionally, Libra’s last name was changed due to a notice given by an insurance company based in Israel. The company claimed that it owned all rights to the Libra brand name and that Facebook could risk a lawsuit if it’s not changed according.