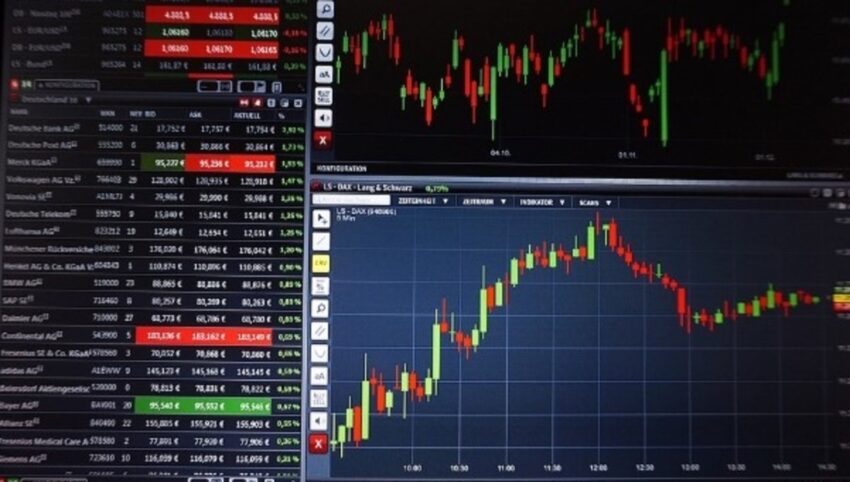 The rise in global stock markets meant that the bulls were completely controlling the financial market in the last week. On the US stock market, the Dow Jones, Nasdaq Composite, the S&P 500 made a combined gain of about 5.5%. However, the FTSE 100 and Euro Stoxx 50 rose by a combined 2%. Also, the Nikkei exchange in Japan closed the week after gaining about 2.4%.

While all traders’ focus and expectation were on Jason Powell’s speech at the Jackson hole conference, they were disappointed as the Fed didn’t provide any schedule about winding its asset purchase program.

Even though the Fed chair said this year is the best option to reduce tapering stimulus, he revealed concerns about the job data, which he said isn’t satisfactory enough. Even though the USD underperformed and the treasury yields were weak, the Japanese couldn’t perform better.

General Overview Of The Market

The AUD and NZD performed slightly better than other G10 economies. However, the good news was an optimistic global growth, with the 10-year rate still on a high as it was in the past week. The full FDA approval of Pfizer’s COVID-19 vaccine was the primary reason for this optimistic growth.

The rising market mood and the weakened USD benefitted commodities. The WTI crude oil rose by about 12% – a rise that represents its highest move since the middle of last year. LME copper futures gained 4.6%. Also, each of Gold and DCE iron ore gained 2.1% and 8.4%.

The real question is can these commodities maintain these rallies as we enter into the new month? The focus is on this month’s US NFP data, with analysts predicting that about 750,000 jobs have been added. However, the Citi economic index doesn’t agree with other analysts’ expectations.

Since the Fed’s closely watching the job data, its decision to taper its stimulus package will depend on this data. The markets could be swayed by several news releases expected this week. They include china’s manufacturing PMI, Australia’s GDP updates, and the outcome of the OPEC+ meeting on oil prices.

Despite the disappointment from the Fed chair’s speech at last Friday’s symposium, the USD/CAD pair didn’t experience a significant fall. It only declined to its next support and held firm. However, it started this week on a bearish level and even slipped to a weekly low temporarily. However, the pair might still trend bearishly because of their recent price actions, especially its decline to a lower low earlier today.

While these price areas started as support at the beginning of the year, they became resistances towards march and April. Even though the pair broke out of these levels last month and earlier this month, they have retracted to the pre-breakout range.