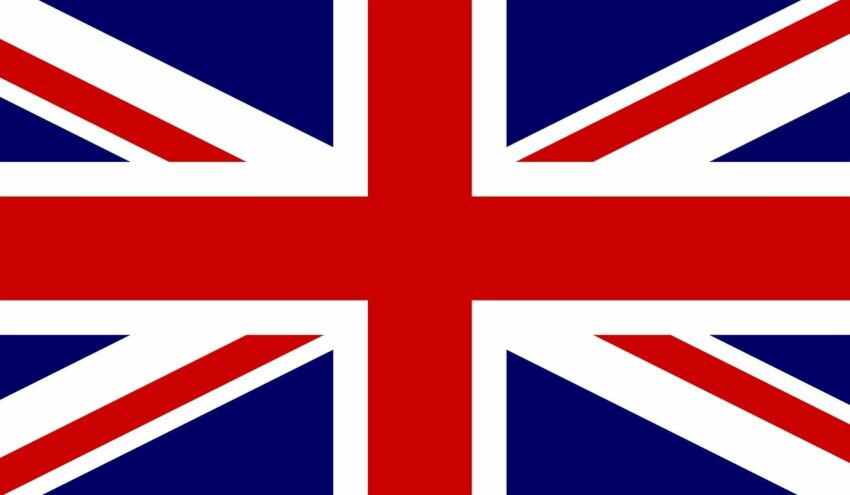 On Tuesday, European stocks declined, which saw them extend a sell-off due to rising recession fears amidst aggressive policy tightening from global central banks.

Stocks in London were also reeling because of a new economic plan that only added to the concerns.

There was a 0.7% decline in the German DAX, which brought it to November 2020 lows, while a 1.2% fall was also recorded in the Italian MIB index, as it gave back all the gains made on Monday due to election relief.

The pan-European STOXX 600 index shed 0.1% for the day, after a volatile trading session that had seen it record a rise of almost 1.3%.

The sharp declines recorded in utilities and banks offset the gains seen in healthcare, energy and miners stocks.

There was also a 0.5% drop in the export-focused UK FTSE 100 index, as sterling recovered from its lows on Monday over worries about the consequences of the ‘mini budget’ introduced by the new finance minister.

Market analysts said that the British pound had made a recovery on expectations that there will be significant monetary policy tightening by the Bank of England (BoE).

But, they also added that there was a possibility that BoE could also disappoint and if that happens, it would see the pound fall once more against the US dollar.

The last four sessions have seen the European STOXX 600 lose about 4.4% because interest rate hikes from numerous central banks and disappointing data about economic activity had fanned worries of a global economic slowdown.

Market analysts said that September had recorded a big increase in risk aversion, which meant there would be a bit of relief but not that much.

In fact, they said that if the economic data continued to be similar in the United States, it was likely that the Federal Reserve would continue to be just as hawkish.

The pace of monetary policy tightening by the US central bank has made markets extremely wary because it has delivered 75 basis points increases in the interest rates three times in a row.

In addition, it has also continued to give hawkish signals, which means there are more hikes to come in the future.

Reports indicate that the next two meetings of the European Central Bank (ECB) would also bring a 75 basis points increase in the interest rate.

The key rate has already been hiked up by the ECB to 0.75% so far, which is a rise of 125 basis points. This is the fastest pace at which it has pushed up the interest rate in history.

As for individual shares, there was a 2.7% gain in Nexi after the company said that the excess cash generation between 2023 and 2025 was likely going to be 2.8 billion euros.

This cash can be used by the company for exploring merger and acquisition opportunities, or it could use dividends and a buyback program to return capital to its shareholders.