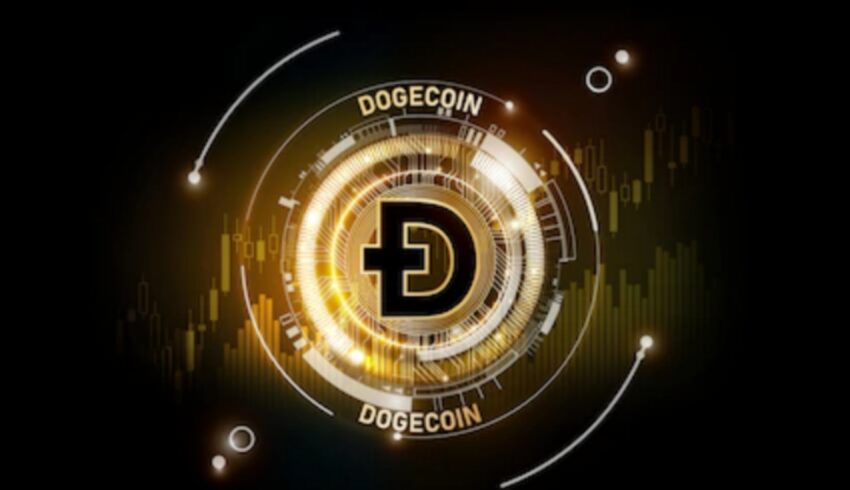 Elon musk has been seen as the number one enthusiast when discussing meme coin, Dogecoin. The last time out that the richest man in the world made a tweet about the digital asset, the entire market reacted. Dogecoin went over the top in the days that followed as traders after traders started to stack up their holdings with as much Dogecoin as they can during the period.

Despite Elon Musk still being a famed backer of the coin, his latest tweet tells another different story entirely. Taking to Twitter, Elon Musk pointed out that traders who hold a large portion of the coin should start selling their coins as soon as possible. Backing up his tweet and calming the entire market, Musk noted that the reason was that he wants the distribution of the coin to be easy.

One wallet holds 27% of the entire Dogecoin supply

Even though several reports have claimed that Musk might be making a joke, details have shown that the altcoin’s adoption rate has skyrocketed in the last few months. According to previous records, close to 27% of the entire Dogecoin in supply is held by just one person. Going by the digital asset price, the entity that has this amount of the asset in his wallets owns around $1.8 billion of the about $7 billion, which is the total supply.

Expert has noted that the figure that the entity holds is the whole gross domestic capital that one island nation across the world boasts of. Also, about 50% of the asset in circulation are being held in just 20 wallets, which is about $5 billion. While analysts have pointed out that the assets in question might be held by crypto exchanges worldwide, no Dogecoin holding has been traced back to a specific crypto exchange.

In his statement, Musk mentioned that if the asset climbs up in the coming days, then things like this must change. He said that he would support it if all coin holders decide to start selling their Dogecoin holdings. He pointed out that in his opinion, Dogecoin is suffering from too much concentration, and that needs to leave the market if the coin hopes to make it to where Bitcoin and the others are someday. Also, going by his recent reply to a tweet today, it looks like the support that the Tesla CEO has for the coin would not be there for long.

The person asked Musk if the coin stands to lose his support if high holders don’t sell off their holdings, a tweet that he answered in the affirmative. Away from Elon Musks’ advice, the concentration of holding a particular coin spells trouble for the coin in the long run.

This move always ensures that holders of large wallets can control how the asset’s price moves to gain more and sell-off in case of losses. Since the digital asset was founded in 2013, it has moved rapidly over the years, with its much-anticipated move coming after the backing of Elon Musk.