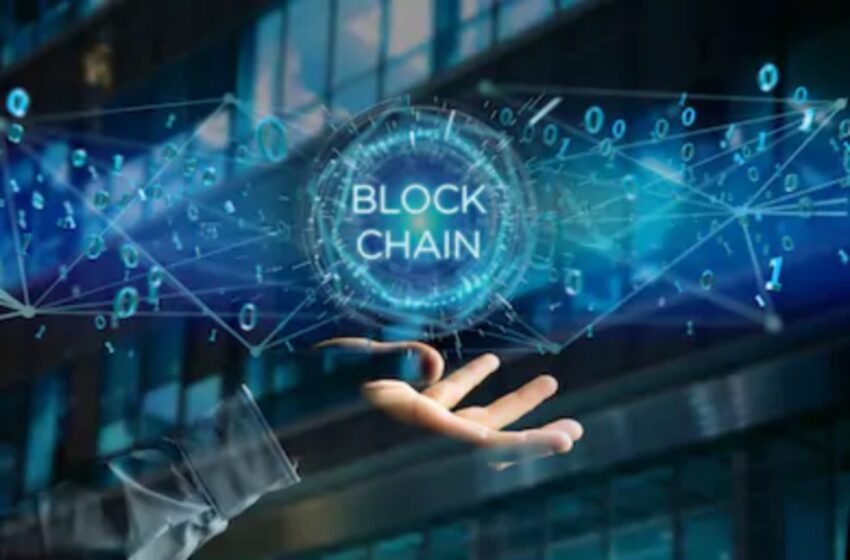 Just recently, Galaxy Digital Holdings had announced that it had formed a partnership with Alerian in order to launch two different families for cryptocurrency index. It was revealed that the name of the first family is Alerian Galaxy Global Crypto-Focused Blockchain Index. The name of the second family is Alerian Galaxy Global Blockchain Indexes.

Galaxy Digital has announced that the eight blockchain indexes focus on cryptocurrencies it is aiming to launch would be grouped under these families. The firms have revealed that they will be dedicating the indexes to passive and active groups.

The passive indexes will be responsible for providing select investment vehicles and public companies exposure to cryptocurrencies. These indexes would be for the investors that are directly engaged and are dealing with blockchain and cryptocurrency sectors.

Through the passive indexes, the entities that would gain exposure to cryptocurrencies would include blockchain researchers, infrastructure tech developers, companies aiming to invest in cryptocurrencies, and crypto-mining firms.

Alerian has also provided more information as to how they want to manage the indexes. The firm has revealed that the indexes will be equally weighted and rebalanced on a monthly basis. Both firms shared their views about the launch of the indexes for cryptocurrency exposure.

They stated that they want to keep empowering their investors with innovative, institutional, and seamless access points. This way, the investors will gain the opportunity of becoming better acquainted with the ecosystem for digital currencies.

In the list of eight indexes that the firms are aiming to launch, the Blockchain CRYPTO Index is one of them, which is cryptocurrency-focused.

The particular index will be responsible for tracking several firms from the cryptocurrency industry. Some of the most prominent firms include Marathon Digital holdings, Argo Blockchain, Voyager Digital, Coinbase, and Square Inc.

According to Galaxy Digital executives, the demand for cryptocurrencies and digital assets is constantly on the rise. Many companies and firms are looking for the opportunity to gain exposure to cryptocurrencies but in a regulated manner.

Therefore, launching several indexes of this kind would offer investors a lot of exposure to cryptocurrencies and fulfill their need for making investments.

Visa Coming Up with More Innovation in Crypto-Space with Interoperability