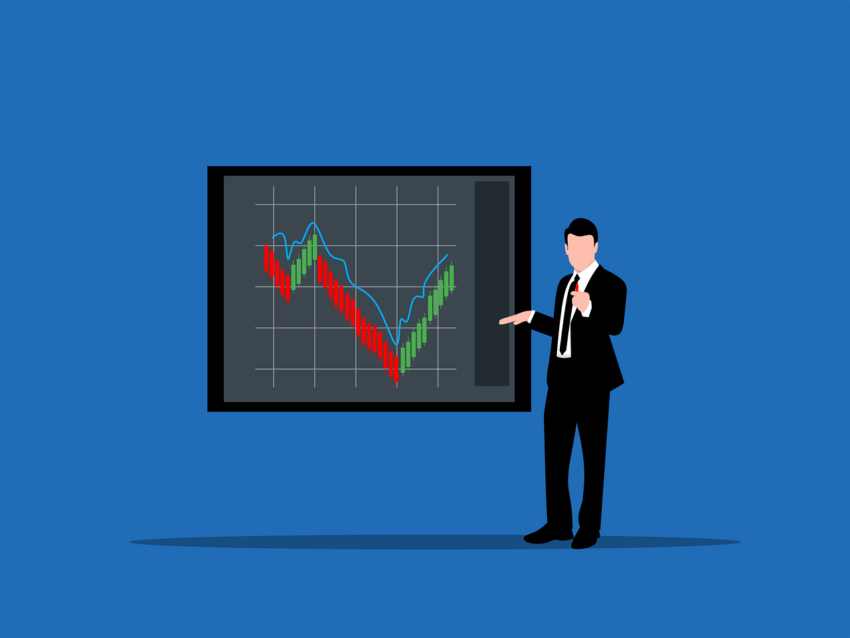 On Wednesday, the dollar declined as did US Treasury yields over fears that the economy could dip into recession. This was after Jerome Powell, the US Federal Reserve chairman, said that high-interest rates may be painful, but they are the tool the central bank has for slowing down inflation.

Jerome Powell appeared in front of the US Senate Banking Committee for a two-day testimony. He stated that the Federal Reserve was not trying to drive the economy into recession in order to combat inflation, but they were committed to getting it fully under control. He said that they would continue doing so, even if that means risking the possibility of an economic downturn.

He stated that higher interest rates were undoubtedly painful, but they were the only tool at the disposal of the central bank for controlling inflation. Investors are concerned that an aggressive monetary tightening policy by major central banks globally for curbing inflation will result in a sharp economic slowdown, eventually leading to recession.

While the high-interest rates have boosted the dollar, the euro has also climbed up as well in recent days because of the plans of the European Central Bank (ECB) of hiking up interest rates in order to reduce inflation.

Market analysts said that the stance of the Federal Reserve was just setting the stage for other major central banks to make bigger moves as well. They said that this was the reason the euro was moving higher, as is the Canadian dollar.

They further said that the US Treasuries’ sell-off indicated that the market had not been taken by surprise with Powell’s statements. The dollar did not decline because of his statement, but because it is moving in step with Treasury yields.

Inflation data showed that consumer prices in Britain hit 9.1% in May to record a 40-year high. Meanwhile, Canadian inflation numbers hit 7.7% in the previous month to record the highest rate seen since January 1983. This is the latest data to highlight that inflation is turning out to be hotter than expected.

Sterling initially recorded a decline of 1%, as it reached a one-week low at $1.2162, but it did manage to recover some of the losses. There was also a rise in the Canadian dollar against its US counterpart, as it shifted from the 1.30 level, which it had recorded on Monday as well as last Friday. Analysts said that Powell’s statements had just given the greenback the greenlight for strengthening further against the yen.

They said that market sentiment was fickle because there was no clarity whether inflation had reached its peak or not. Currently, it appears that inflation is driving everything, including the policy of central banks. There was a decline in the dollar index by 0.31%, while the euro had recorded gains of 0.47% to reach $1.0574. There was also a 0.36% strengthening in the Japanese yen, as it reached 136.14 against the dollar, while sterling declined by 0.04% to reach $1.2267.