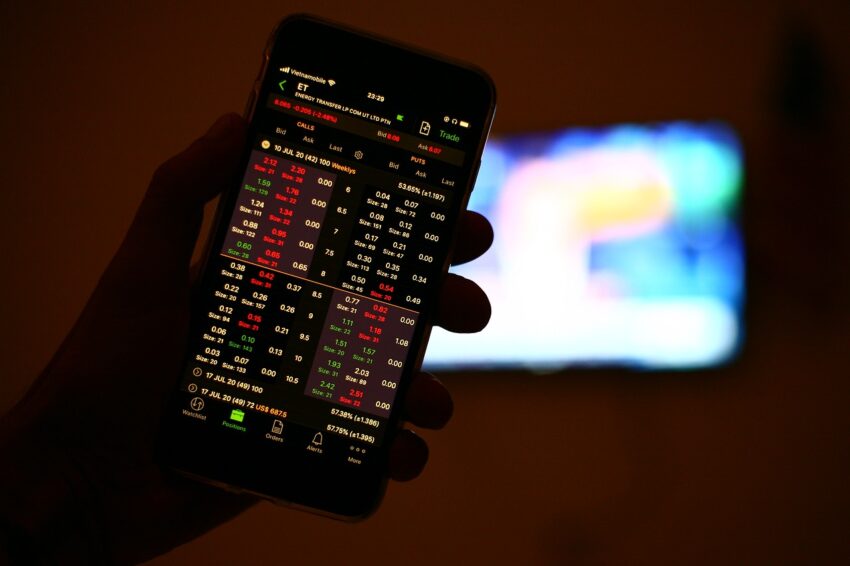 Last weekend resulted in carnage in the crypto market, which included another stablecoin dipping below its $1 peg on June 18th, Saturday. The crypto asset known as Magic Internet Money (MIM) saw its value drop to $0.914 briefly. The stablecoin issued by decentralized finance (DeFi) protocol Abracadabra dropped in value, after the failure of the TerraUSD (UST) coin and the volatility that was seen in USDD last week.

Halfway in the last month, the crypto market was taken by surprise when the algorithmic stablecoin of Terraform Labs, UST depegged from $1 and its value fell below that of a US penny. As a matter of fact, its implosion saw the entire Terra blockchain ecosystem wiped out, along with its LUNA token, and they became almost worthless.

The previous week saw the USDD stablecoin of the Tron blockchain experience similar problems when it went below $1 to reach $0.95 per unit. In order to keep the stablecoin collateralized, a significant amount of reserves in the form of TRX and USDC have been added by the Tron Reserve decentralized autonomous organization (DAO).

Even though funds were being added, the USDD coin still declined to a value of $0.948 on June 18th. At the time of writing, the token had been exchanging hands at a value of $0.964.

The same day also saw the stablecoin issued by Abracadabra called MIM slip below the asset’s parity of $1, as it declined to $0.914. Users have to utilize the Abracadabra.money protocol for creating MIM when they add collateral. The total number of MIM tokens in circulation today is about 197,674,194.

The token is leveraged on a number of blockchains, which include Fantom, Binance Smart Chain (BSC), Ethereum and Avalanche. Even though it had come down to $0.914, the token eventually rebound and climbed to $0.992 per unit. During the day, the token garnered a lot of attention as it was being called the MIM depeg.

A blog post was published by Abracadabra that addressed a number of Twitter threads that it termed as false. According to the protocol, the false information had resulted in a great deal of volatility, which has had an impact on the MIM token, along with its liquidity on Curve Finance. The post from the protocol said that their treasury composition was one of the key pieces behind the FUD.

Their operational treasury does not comprise of SPELL tokens and the assets are valued at more than $13 million. MIM stablecoins make up half of these, while CRV tokens make up the rest. The post also asked those with outstanding loans to repay their balance in order to balance the MIM-3pool.

Abracadabra said that the Curve pool’s health was improving and they expected the stablecoin’s peg to be restored. Other than these two tokens, another stablecoin called neutrino usd (USDN) has also experienced significant volatility recently, as its value fell below the $1 mark. It had slipped to a value of $0.931 on Saturday, but climbed up once more.