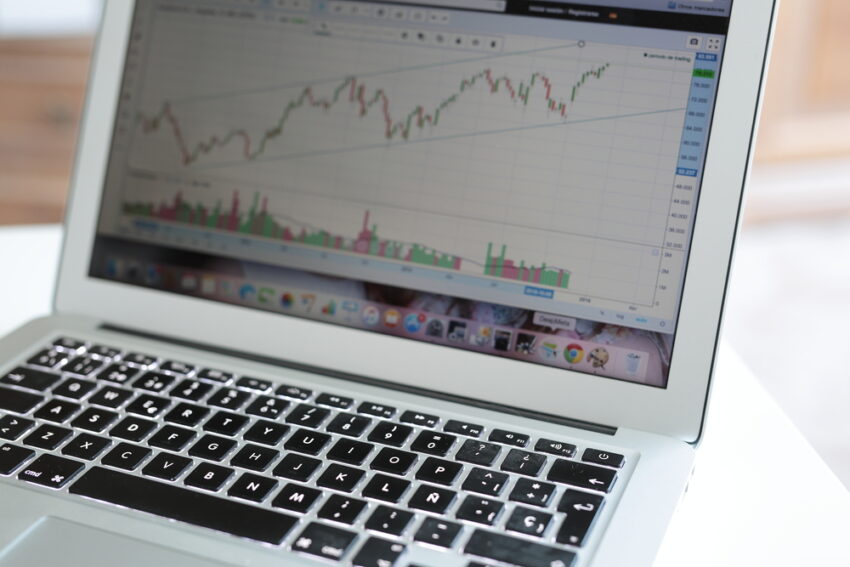 It has been more than five weeks since Binance has been facing a hard time with the regulatory authorities from all over the world. Major countries that have made a lot of progress in the cryptocurrency industry and its adoption are the ones becoming aggressive against it.

So far, several major countries such as Singapore, Malaysia, Thailand, England, America, and many more have become aggressive against Binance. They are all currently in the process of scrutinizing Binance. The regulatory authorities from these countries are reportedly looking into the regulatory compliance of the exchange.

Therefore, in order to get out of the hot water, Binance has been making all the efforts in order to handle the situation. The exchange has been trying hard to keep itself out of the eyes of any more regulators. This is the reason why it has recently made an announcement for users based in Hong Kong.

The recent action that Binance has taken is for the users that are based in Hong Kong. The exchange has just announced that it is proceeding with the banning of derivatives products that it had launched for Hong Kong users.

Binance has even made an official announcement in regards to the matter to let all users know about the situation. In the announcement, Binance has intimated all its users in Hong Kong about closing their positions that they had opened in the derivatives trades.

The announcement suggested that the users in Hong Kong have a 90-day grace period to act as instructed. The users would only have the suggested amount of time to close their positions.

Although Binance’s announcement intimates users to close their positions in 90-days, yet it does not provide any more information around that. It has not been clarified by Binance as to what the actual deadline for the suspension of the derivatives trading would be for Hong Kong users.

Changpeng Zhao, the CEO at Binance also provided clarity on the matter and why the exchange proceeded with banning the derivatives trading in Hong Kong. He clarified that Binance is aiming to provide the best practices to the users all over the world that are regulatory compliant. This is the reason why the exchange has been taking proactive measures in order to handle the situation and find a solution around that.

Zhao has also clarified that with immediate effect, the new Hong Kong-based users on the Binance platform would not be able to open futures accounts anymore. Furthermore, the exchange will proceed with taking the access from the existing users for the futures accounts in the due course.

Although Binance has been suspending or lowering the scale of services in many countries, yet its move in Hong Kong seems to be influenced by the recent crackdowns conducted by the Chinese regulators.