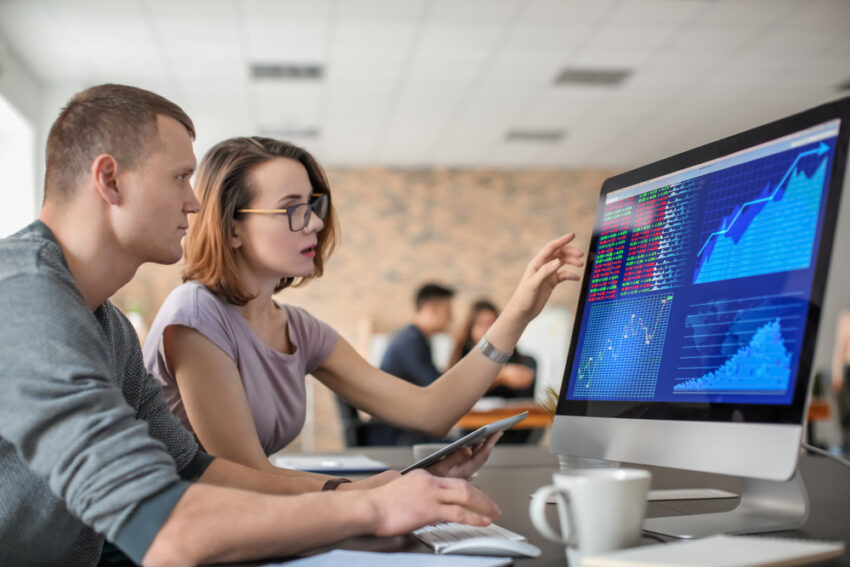 It has been revealed that in the upcoming days, cyberspies in Australia will be given a lot of power and authority in terms of cybersecurity. According to sources, the cyberspies will be dealing with ransomware attacks and controlling the infrastructure in case of system breaches.

It has been revealed that in case of breaches and ransomware attacks, it would be the Australian Signals Directorate (ASD) that would take care of the matter. The ASD is a government agency that is responsible for taking charge of information and warfare security. The ASD would come into full control if there is a critical infrastructure breach.

The particular infrastructures include banking systems, communications, and energy. These infrastructures have been included in the parliament’s newly introduced legislation.

The particular legislation introduced into the parliament would also cover businesses that are related to grocery and health care. These businesses will be included within the group of infrastructures that are critical. There will be new security obligations added for these infrastructures, making them securer, and providing them more security.

Once the incident has been recorded and submitted by the affected infrastructure, the ASD will start taking authority over the infrastructure. They will ensure that the first priority is to kill out any threats and save the infrastructure from losing any kind of informational or financial data.

The next steps would be to completely quarantine the system and kill out all the security threats and breaches. Then the next step would be to strengthen the infrastructure even more to deflect any more attacks. This process would be followed by tracing the sources of the cyberattack and getting to the bottom of the case.

According to the local newspapers in Australia, the new bill surrounding the critical infrastructure will be introduced in the coming week at the parliament. It is expected that the bill will be presented at the Australian parliament on Wednesday, October 27, 2021.

Once submitted, the bill will be examined by the parliamentarians and confirm whether the bill is acceptable or not.

There are very high chances that the bill will be approved and passed by the Australian Parliament. According to Karen Andrews, the Home Affairs Minister, the new bill would ensure that the essential services in the country are kept safe and secure.