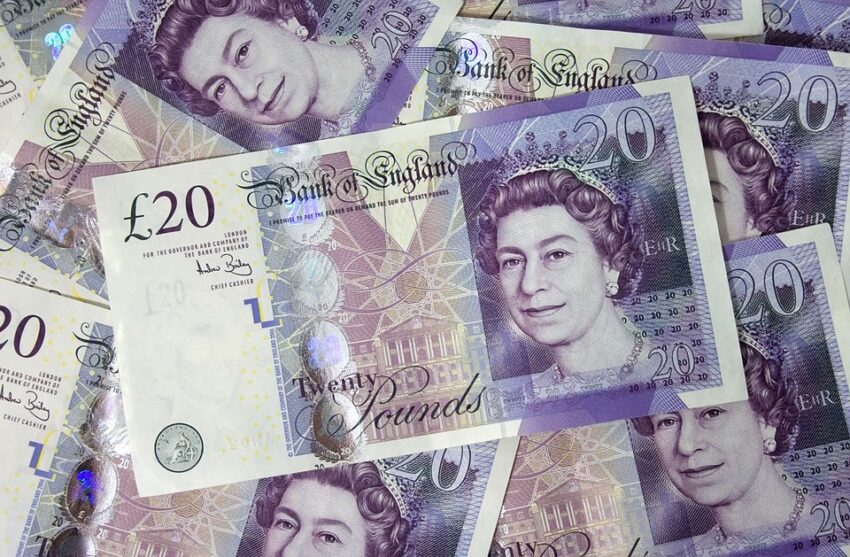 GBP/USD fell in the early European day as statistics from the United Kingdom indicated an unanticipated fall in September Retail Sales. The British pound, on the other hand, was able to trim its losses when the Markit PMI readings outperformed analysts’ expectations. This week’s dismal UK Retail Sales report revealed a 0.2% decrease in September, compared to the market’s estimate of a 0.5% growth.

Nonetheless, the positive October PMI results appear to be aiding the GBP’s resistance to the Greenback. According to IHS Markit, economic activity in the UK’s private sector expanded faster in early October than it did in September, with the Manufacturing and Services PMIs increasing to 57.7 and 58, correspondingly. More importantly, the study’s fundamental factors on pricing pressures appear to be helping the BoE’s rate increase expectations.

Outline Of The Technical Details

Following the disappointing Retail Sales report, GBP/USD challenged the lower bound of the upward regression channel, but this point has remained unchanged for the moment. Furthermore, the four-hour chart’s Relative Strength Index (RSI) signal is approaching 60, indicating that sellers are battling to maintain control.

If the pair breaches below 1.3780 (pattern support) and closes below that level on a daily close, the technical outlook may turn negative. If this occurs, a move to 1.3760 (stationary level) and 1.3700 (psychological tier, 200-period SMA) is possible.

Chris Williamson, the Senior Business Analyst at IHS Markit, commented on the findings, saying that growth is being followed by an exponential increase in rising inflation. “Record values of the PMI study’s price indicators will certainly add gasoline to these inflation concerns and strengthen the case for raising interest rates.”

Concerning Brexit-related matters, British Prime Minister Boris Johnson is said to be willing to compromise on the role of the European Court of Justice in determining the application of EU law in Northern Ireland. However, the risk-on market environment prevented the dollar from getting stronger heading into the weekend.

After interrupting a six-day winless skid on Thursday, the US Dollar Index has remained in the negative region around 93.60 as investors remain optimistic about a deal on US President Joe Biden’s budget package. Under the current conditions, the fundamental prognosis supports the optimistic position in the short run.