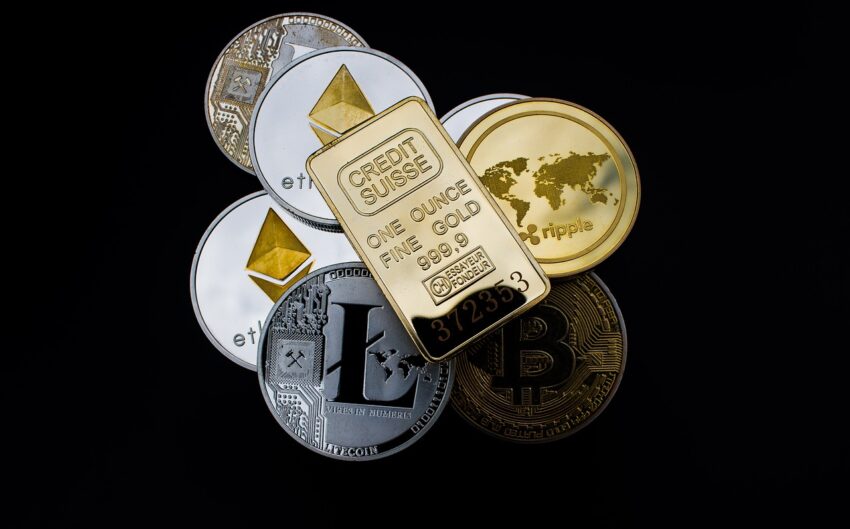 With a collapse in crypto prices, numerous companies in the industry are struggling and Coinbase Inc. is one of them. The company announced that with its stock prices coming down, it will lay off almost one-fifth of its total workforce. On Tuesday morning, an email was sent by the company to its employees, in which the exchange announced that 18% of the full-time jobs would be cut. There are approximately 5,000 people that are employed full-time at the exchange, which means that they will let go of about 1,100 people. The company’s share price fell by 0.75%.

Brian Armstrong, the chief executive of Coinbase, said that there was a possible recession, due to which they need to increase the company’s efficiency and manage its burn rate. The executive also added that the company had grown ‘too quickly’ in the bull-run.

Armstrong said that after living in an economic boom of over a decade, a period of recession was coming, which points to a crypto winter that could last for a long period of time. The CEO stated that previous crypto winters had seen trading activity decline rather sharply. He went on to say that predicting the markets and the economy is tough, but it was prudent to plan for the worst in order to be able to operate in any kind of environment.

Initially, the company had announced that it was only hitting pause on the hiring process. It then extended the hiring freeze two weeks later for the ‘foreseeable future’. In the beginning of the year, Coinbase had stated that 2,000 more jobs would be added across design, engineering and product. Now, Armstrong stated that in an uncertain market, their employee costs were excessively high and they are over-hired.

Trouble for the Company

This news comes when Coinbase’s share price is dealing with a great deal of volatility. Last April, the stock had gone public through a direct listing when the crypto market was booming and investors were eager to buy tech stocks promising high growth. This year, the company’s shares have already come down 79% and they are 85% down from the all-time high value achieved last year. The world’s largest cryptocurrency, Bitcoin has also lost 53% of its value this year and is down to $22,000.

Last quarter, the San Francisco-based firm had reported that its users had gone down in the previous quarter and revenue had declined by 27%, as compared to a year earlier. The majority of Coinbase’s earnings are generated through transaction fees and they are linked to the trading activity.

Emilie Choi, the Chief Operating Officer and President of Coinbase, said that it was a tough decision for the company, but it had seemed like the sensible thing, given the economic climate.

A notification was sent to the employees affected from human resources. The company cut off their access to the systems, so it was sent to personal emails. According to Armstrong, this was the ‘practical’ option because lots of employees can access customer data.