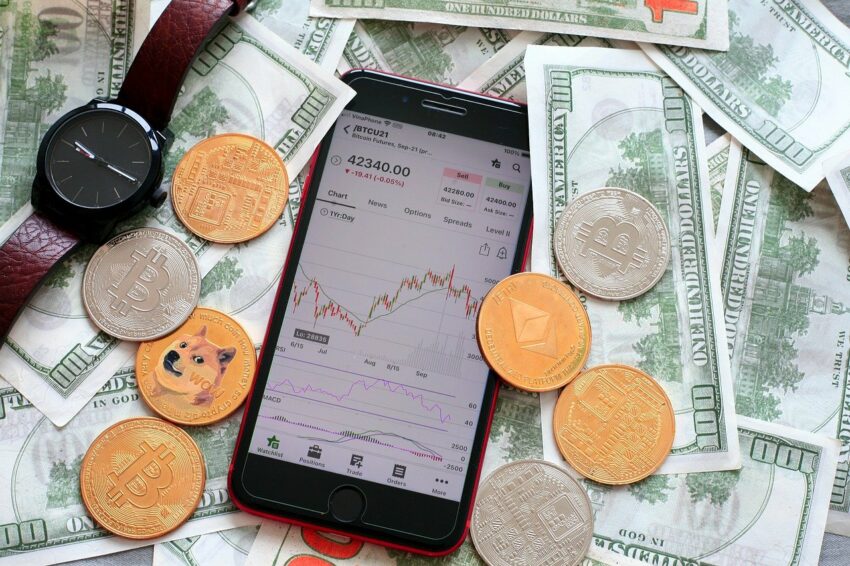 A liquidity crisis at some crypto lending companies, such as Celsius and Three Arrows Capital has got investors worried. There are concerns that this could lead to a broader contagion that could drag down some of the prominent players in the market. Celsius recently announced that it was hitting pause on withdrawals and transfers via accounts on its platform, which sparked fears that the platform may go bust. Likewise, 3AC also mentioned that it was facing some trouble and this has only fueled worries.

After having a thrilling 2021, Bitcoin has not had a good time in 2022. The world’s leading cryptocurrency has lost 50% of its value since the beginning of the year and was trading at December 2020 lows of $20,000. It has sunk to lows of more than 18 months and the market capitalization of the crypto market has also sunk below the $1 trillion mark after it had hit its peak at $3 trillion in November last year.

Crypto investors are concerned that the collapse of companies like Celsius and 3AC will put the crypto market in even more pain than it already is. The collapse of the Terra stablecoin venture worth $60 billion has already shaken investor confidence significantly and many have rushed out of the stablecoin market as a result. Celsius was also a Terra investor, but the company stated that its exposure to the stablecoin was ‘minimal’. Market analysts said that people are prepared for more downside in the medium-term at least.

Experts have said that the problem of a bear market is that it tends to expose weaknesses that were previously hidden, along with projects that are overleveraged. Therefore, they said that it is possible that the crypto market may see a repeat of what happened with Terra. If Celsius also goes down, it would undoubtedly bring down the value of the crypto space even further and this could result in contagion in the market.

Celsius has a huge presence in the decentralized finance (DeFi) ecosystem as well. It owns a number of renowned assets in this space, which include staked ether. This is essentially a version of ether that gives people rewards when they deposit it. On Monday, another stablecoin named USDD also saw its value go down, echoing the same problems that Terra had faced in the previous month.

Meanwhile, other crypto companies, such as BlockFi and Nexo are trying to downplay the concerns of crypto investors regarding the health of their own operations. According to Nexo, its liquidity and equity is quite solid and even offered to assist Celsius with its problems, but was turned down. As for BlockFi, the company said that their operations were going as per routine and they are not exposed to staked ether.

However, BlockFi has been affected by the downturn in the crypto space, as the company recently announced that it would be cutting down its workforce by 20% because of the market conditions.