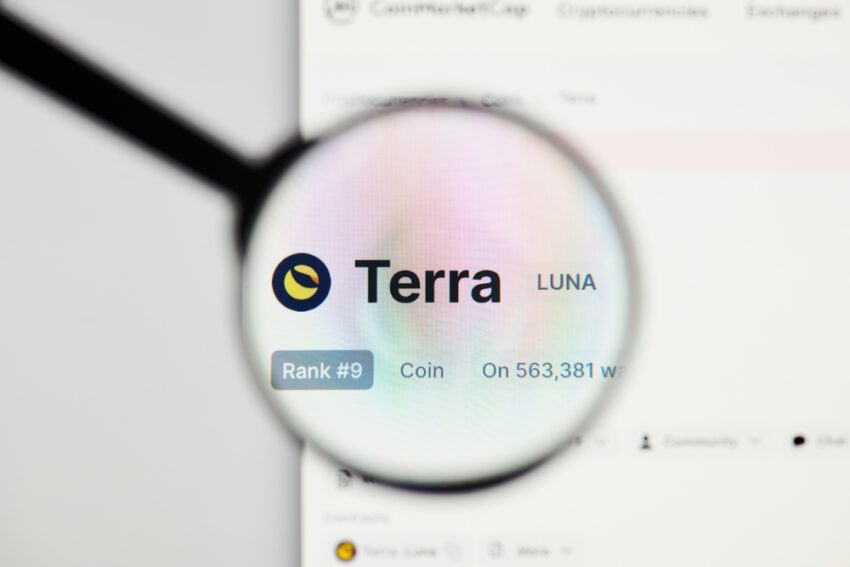 Following the debacle that was faced with the Terra network, the Terraform Labs team came up with the new LUNA token. It was in early June when the new Terra token was launched through the new Terra blockchain.

The new LUNA token was to act as the new Terra blockchain’s native token. On the first day of trading, the new LUNA token ended up hitting its all-time high. Unfortunately, from that point, LUNA has not been able to trade as a profitable asset.

Among all the major cryptocurrency exchanges, it was Bybit that was the first to enlist and launch the new LUNA token. It was on May 28 when Bybit launched the new toke through its platform. At the time of the launch, LUNA’s trading price was worth $0.5.

Once the token went live, a great influx of users and investments was witnessed in the new LUNA token. The price of LUNA started to elevate at a significant rate. LUNA’s price quickly elevated and went all the way up to $30 within hours of the launch.

In the next few days, many exchanges recorded that LUNA had balanced stabilized itself at $5.5 on all major exchanges.

Now that several days have passed, the price of LUNA hasn’t made any progress. Instead, its price has continued moving in a downward direction.

Although the short-term investors were able to benefit tremendously by holding LUNA tokens. The investors who accumulated the new LUNA tokens hoping to hold them for the long term have found themselves facing a loss.

People Sharing their Concerns over LUNA

Due to the constant plummeting of LUNA, the investors are now asking questions. They want to know whether LUNA is a profitable cryptocurrency or not. There are some who are sharing possibilities of LUNA being a rug pull.

Given the current circumstances, the investors must remain very cautious when investing in LUNA.