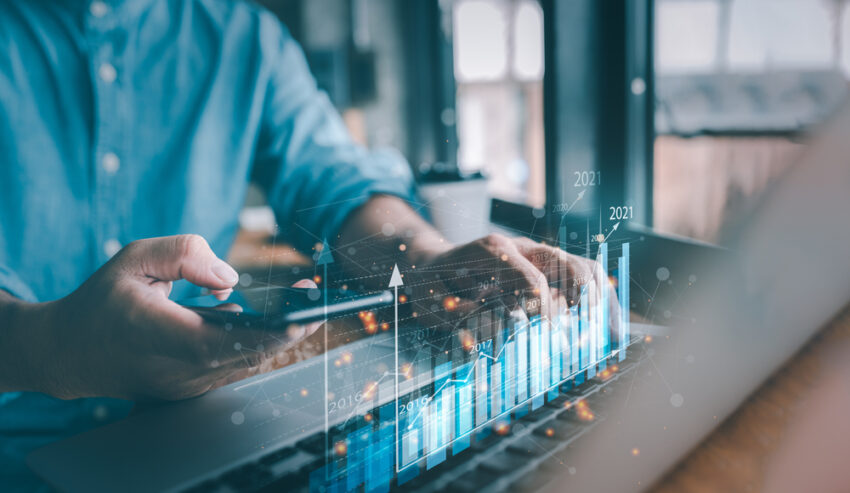 As per the latest reports, the second-largest cryptocurrency exchange in the entire world has made an announcement for NFT enthusiasts. The exchange, Coinbase has announced that it is planning to launch a marketplace for non-fungible tokens (NFT).

The exchange has announced that through the marketplace, it would all its users to trade, collect, as well as mint non-fungible tokens. If the users wish to join the platform and gain early access, they can proceed with the signing up process for the waitlist.

This way, they would be enrolled into the platform so as soon as the NFT marketplace is made available, the users would have access to it. The users that go for the waitlist would gain early access to the features and services for the platform.

This is a clear demonstration of how much the industry has grown in the last 12 months. Now, almost every major exchange and cryptocurrency-related platform is aiming to become a marketplace for non-fungible tokens. Even non-crypto firms have started considering the possibilities of adopting non-fungible tokens. This is the reason why they are also adopting the non-fungible token technology to benefit from it.

The most prominent and useful feature about the non-fungible tokens is that these are digital items. These items are digitally protected, so they can neither be copied nor replicated by the copycats.

In the third quarter of 2021, the transaction volume for non-fungible tokens surpassed the $10 million figure, which is a clear demonstration of how much the industry has grown.

Since the start of 2021, on-chain data analyzing firms such as DappRadar have been monitoring the NFT sector. They have been sharing very positive results surrounding the growth of the platform and are authenticating the mentioned figures for NFT transactions.

One of the most notable transactions for the non-fungible token was an artwork by Beeple that sold for a whopping $70 million. Mike Winkelmann, prominently known as Beeple has been involved in setting several artworks up for sale through the NFT marketplaces.

Even the first-ever tweet made on the Twitter platform was also converted into an NFT, was sold for almost $3 million.

Coinbase has revealed that the NFT marketplace it plans on launching would have the social features integrated into it. These features would be in place in order to increase the level of interaction among the users and the NFT sector. Furthermore, they would focus on creating an economy for the creators where they would be able to benefit on a large scale.