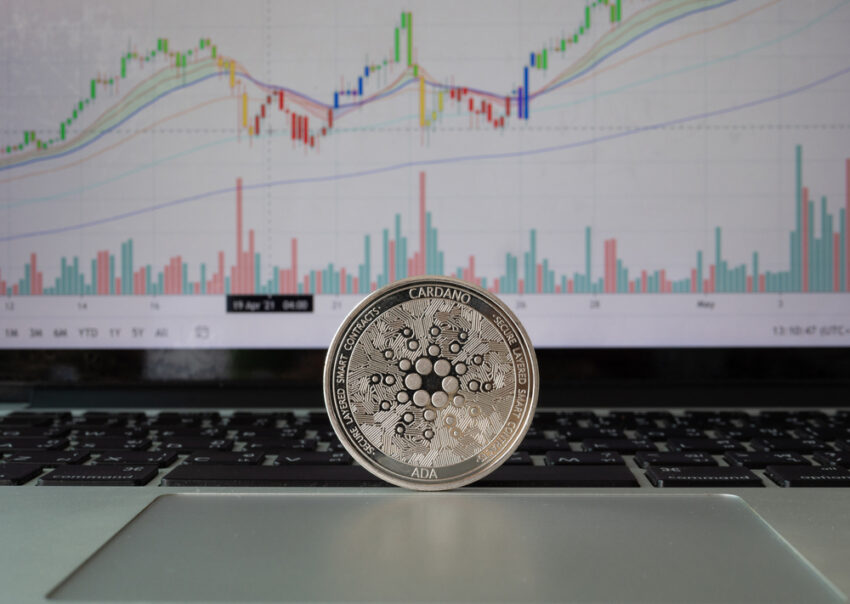 Cardano has had its price in a downswing inside a bearish triangle in most sessions of September. For now, the alternative coin appears ready to retest the baseline at around $1.893. That can translate to further losses as Cardano’s ADA already tested the zone three times in the past. With increased losses, bears can take the alt to $1.677.

Cardano remains stuck in a bearish attitude in September. As bulls failed with their trials to breakout, bears dominated the ADA network, dictating the actions of the asset towards lower price levels. For now, the coin awaits a fourth triangle base attack as market sentiment seems choppy with uncertainties in place.

Without trend reversals, ADA will lose value to hover at $1.893. As its fourth retest looms, the base appears ready for increased downtrends as bears control the price momentum. Remember, a break will translate to ugly actions for bulls that defended this territory multiple times.

As Cardano bulls seem exhausted, bears might have it smooth to take ADA to $1.677, a crucial profit-taking area. As the monthly S1 pivot and the 20-Day SMA locates in this area, market players can anticipate these supportive elements to mute and floor any further downswing.

If bulls conquer bears in the ADA ecosystem, the altcoin will retest the red descending trend-line and a monthly pivot level at $2.345. After that, analysts expect Cardano to claim its ultimate target near $2.742.

Most crypto assets endured losses over the past few weeks. That was due to the fear arising from the Evergrande calamity. Moreover, China’s latest crypto crackdown dealt a blow to the crypto spectrum. For now, assets struggle to reverse their losses. However, the correct sentiments are essential for the coins to alleviate the dominating bearishness.