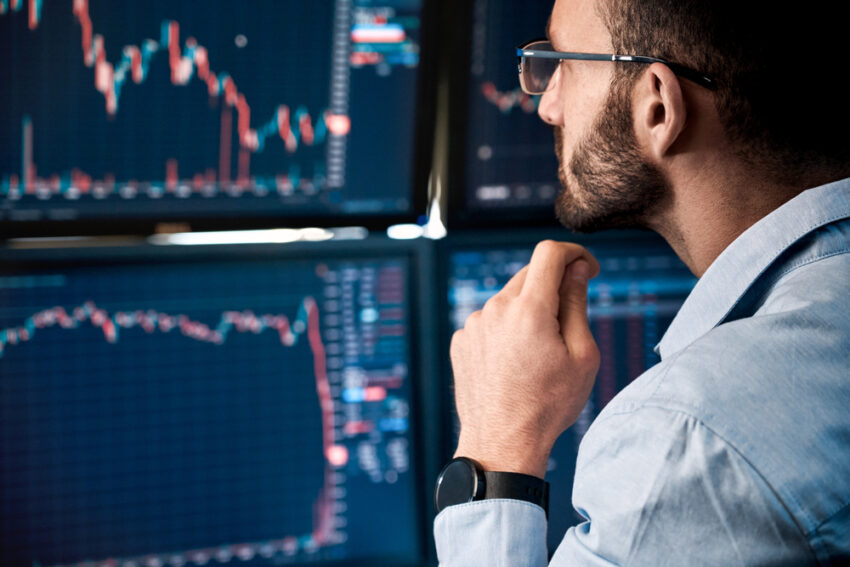 As per the latest reports, Metrika has announced the conclusion of a successful funding round. The firm has revealed that the recent funding round it concluded was Series A, which helped it generate $14 million through investments.

Metrika has announced that with the funds it has raised, it is going initiate the next phase of the strategy it is going to adopt. According to the firm, it has been aiming to grow its business so the new strategy will be based on the expansion of the business and services.

It was on Tuesday, September 28, 2021, when Metrika announced the completion of the funding round and how it intends to use the funds going forward. The firm has announced that it will be using the proceeds from the funding round for the development of the intelligence platform on the blockchain network.

Metrika is one of the top intelligence firms that is based on the blockchain network. The platform wants to expand its services and adopt new, and advanced technologies. The platform is known for providing analytics and monitoring services through decentralized networks. It is also aiming to increase its user base with the expansion, and advancement of its services.

Metrika has announced that Neotribe Ventures was the leading firm in the particular funding round. In the funding round, Metrika also received the support of many more contributors. Some of these contributors included Nyca Partners, Samsung NEXT, Coinbase Ventures, and many more.

Despite its growth, Metrika is still far from gaining worldwide attention and recognition. The firm still doesn’t have much recognition in-household blockchain spaces. Ever since, Metrika has made several major clients including Blockdaemon, Solana, and Algorand. Another major platform that is currently Metrika’s client is Dapper Labs, the top shot creator for NBA.

With the help of technology and support offered by Metrika, the clients of the intelligence technology are able to monitor their blockchains. The platform allows them to closely monitor the health and performance of the blockchain networks.

The platform also allows the clients to implement changes and new technologies into their blockchains, thus enhancing the performance and capabilities of the blockchains.