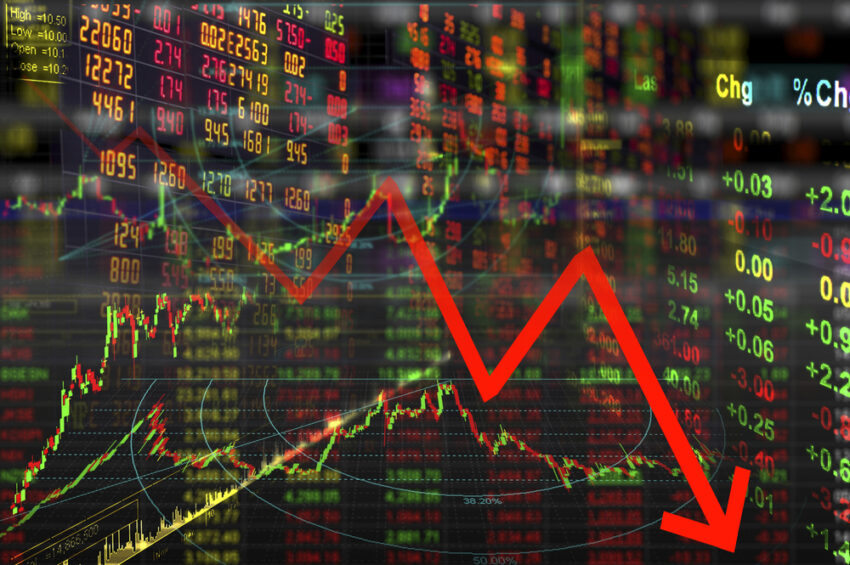 Cardano is creating a bottom reversal setup that may cancel the multi-month downward trend to trigger a bullish rally. Nevertheless, ADA bulls should overcome multiple obstacles to ensure such an optimistic outcome.

Cardano appears ready for a head-shoulder pattern with its price action since 21 January. The technical setup houses three unique valleys. The middle one is deeper than the rest, forming the head. The briefly lower valleys on each side (nearly equal heights) print the shoulders.

Connecting the valleys’ peaks with a trend-line unveils a resistance zone (neckline) at the $1.26 mark. Market players should beware that a decisive closing beyond $1.26 will suggest a breakout. Nevertheless, ADA should retest the neckline to complete the mentioned pattern. Thus, a trend reversal may extinguish upswing possibilities.

Nevertheless, gradual highs by ADA will see the alt confirming the head-shoulders formation. A 24hr candle close beyond $1.26 will authorize a breakout. That would open gates for the target of $1.70, obtained by the distance from the head’s lowest level to the neckline added to the breakout level.

However, the upward move won’t be a walk in the park as massive obstacles of $1.05 await the token. That was the level where Cardano had the highest traded volume this year. Overcoming this hurdle will be the initial test for bulls’ power. Conquering the area will allow the alt to clear the obstacle at $1.22 – $1.35 before climbing towards the $1.70 target. That would translate to an 83% surge.

The 365-day MVRV model supports the massive upward move for ADA. The metric determines the average loss/profit from ADA purchases over the last year. A reading beneath -10% shows near-term holders experience lows and may sell. Meanwhile, long-term traders accumulate in such conditions. Thus a move beneath -10% means an opportunity area.

ADA has had the 365-day MVRV within the negative region since December 2021, suggesting a colossal oversold situation for Cardano. That can mean long-term investors in the accumulation phase. That can see ADA confirming the head-shoulders setup before a massive upside move.

On the other side, a hurdle that sees Cardano on a trend reversal will ruin the potential gains. A daily candle close under $0.85 will annul the optimistic thesis with a lower low. That can see the alt crashing towards $0.77 before rethinking upcoming directional trends.

Proligon Review – Is This Broker A Good Choice For Online Trading?