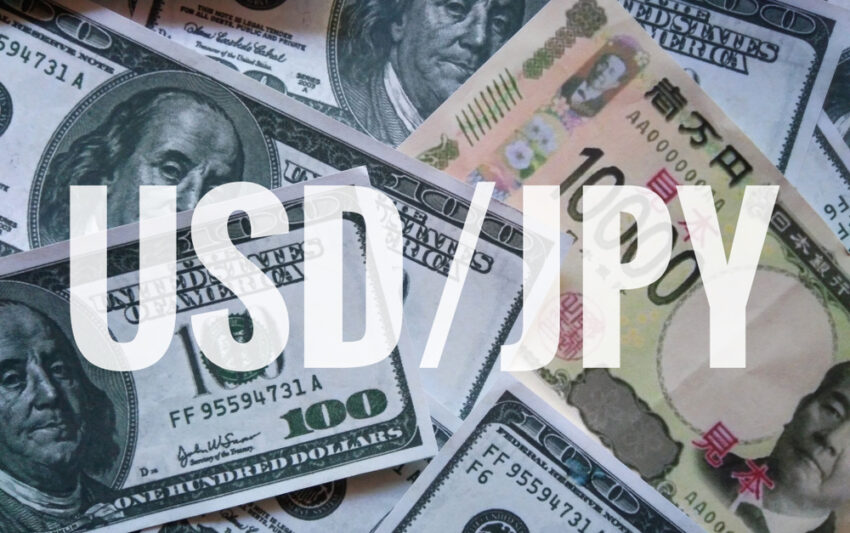 The Japanese yen’s collapse remains the dominant FX market story this year. Meanwhile, all JPY pairs saw rallies recently, USD/JPY being the primary driver. USD/JPY pair discovered a bottom amid the COVID pandemic. The pair surges in 2021 after exploring lows beneath 104, ending the previous year with highs.

Though the 116 zones presented resistance for several months, bulls eventually pushed the currency beyond the threshold. However, the Bank of Japan backed the upside pressure as it declared purchasing unlimited JGB amounts due to the yield curve control campaign.

The market refrained from looking back after the USD/JPY ended the consolidation beneath 116. What emerged was a vertical line that exhibited no significant corrections. The question remains, how high will the pair climb as it explores 20-year peaks. Moreover, can you short USD/JPY here?

The Elliot Waves interprets various degrees of corrective and hasty waves. The waves come from varying market cycles, and technical investors use letters and numbers to count the corrective and impulsive waves.

Corrective waves could be complex or simple and are frequent compared to impulsive ones. Surprisingly, USD/JPY’s scenario is the segment that ended beneath the 116 mark is a ‘running’ correction.

As the market traded beyond 128, it may be logical that the third wave will conclude soon. That’s true as the extension (the 161.8% of the first wave) completed. Such developments can catalyze a correction to the 122 level before new attempts at the peaks, as the 5-wave structure’s final segment.

Nevertheless, everything appears as a 2022 sideshow as JPY attracts massive attention. The pair’s bias would remain bullish until the end of the impulsive wave.

What are your thoughts about USD/JPY’s performance? You can utilize the comment area below to share your views.