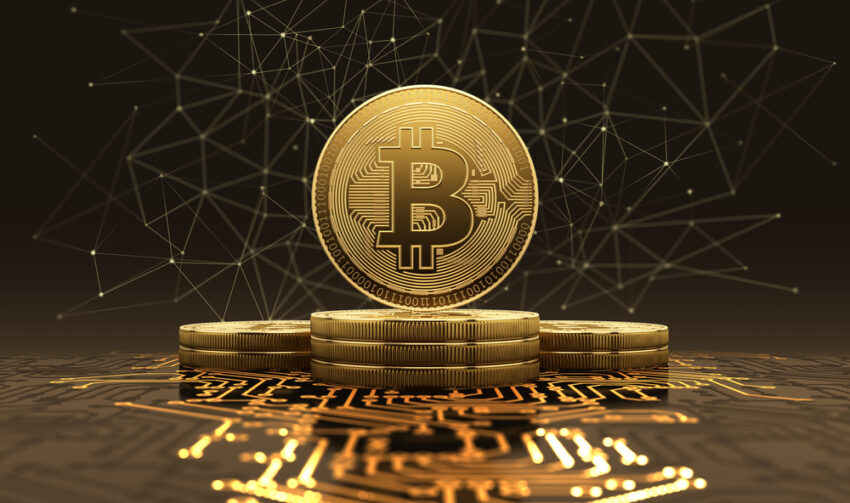 Bitcoin launched another plummet under the support of $50K. The crypto remains vulnerable to further losses beneath $47.5K in the short term.

BTC Price on a Bearish Momentum

Bitcoin (BTC) could not gain momentum and launched a new downtrend beneath the support barrier of $50K. The leading digital asset traded under $49.2K and $49K, moving into bearish territory. Besides, BTC/USD 1-hour chart shows a break under the bearish continuation set up with the support of around $49.2K. The asset even traded under the support level at $48.5K, nearing the price zone at $47.2K.

Bitcoin might continue dropping if it fails to rise above $49.2K. The closest support is around the $47.5K area. Meanwhile, the first massive support is at $47.2K. A downward break under $47.2K might push BTC prices to the support floor at $46.5K. Further losses might see the bellwether crypto hitting the barrier of $45.5K.