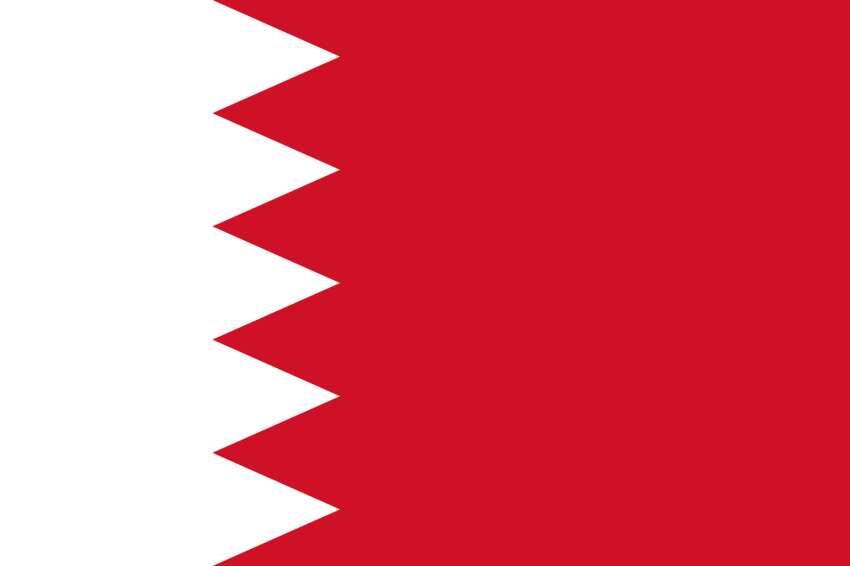 License to do business as a crypto derivative and trade service provider company issued by the regulator of Bahrain to the world’s biggest crypto platform Binance. The crypto firm says that obtaining of license shows its willingness towards presenting itself for supervision and regulation by the regulators.

A press release to this effect was issued by Binance. In this press statement, Binance told that a license for inaugurating crypto trade and related activities has been issued by CBB. Now the firm is legally entitled to carry out its crypto business in the Kingdom of Bahrain under a supervised and regulated setup.

However, the approval granted by CBB is an ‘interim process’ and shall become effective once all the codal formalities are met by Binance. In the meantime, the firm cannot commence its operations, however, it can develop infrastructure for conducting the business in the future.

Working in a regulated atmosphere is a new thing for Binance. Although Binance is a global firm when it comes to compliance, it has been facing issues of regulatory actions in several jurisdictions. But the company’s global CEO, Chengpeng Zhao, is suggesting that there is no harm in working under a regulated business atmosphere. As a matter of fact, Binance has been able to obtain a license for doing crypto business even in the UK. Zhao further discussed that his company is ready to work under-regulated space at the global level. However, in order for it to become a globally centralized exchange, it has to have permission from the regulators one at a time.

It was further informed by Binance that CBB is the first regulator in the region of the Middle East which has granted such approval to Binance. Although Binance’s presence exists in various Middle Eastern countries Binance has no physical office establishment therein. Instead, all the trading and crypto-related services are rendered through global Binance.

However, in the case of the Kingdom of Bahrain, Binance has been officially granted a license to operate as a crypto firm.

Meanwhile, Binance was seen discussing the possibility of shifting headquarters into Dubai. At Dubai, Binance has committed with the authorities in helping them build a “Crypto Zone” in the Dubai World Trade Center.

The most important thing to note about Binance is that it has subsequently changed its way of seeing things. It has shown its intention of becoming a licensed company and would need to follow standards and procedures prescribed by the regulators.