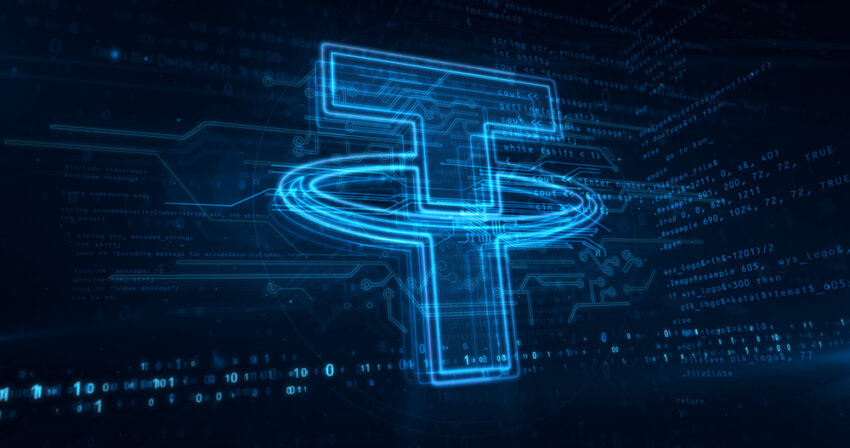 Gary B. Gorton (the professor at Yale School of Management) and Jeffery Zhang (an advocate the legal section of the Federal Reserve System of the United States) have mutually formulated a document of 49 pages ‘Taming Wildcat Stablecoins’ to regulate the CBDCs and to widen its scope by incorporating stablecoins and examining the possibilities of their regulation.

In the document that got published in the eLibrary of SSRN on 17th July, Zhang and Gorton discuss that digital currencies like stablecoins do not have the capability to be considered as an effective means of exchange because they are not embraced at face value as well as they are prone to runs. Subsequently, some solutions have been proposed by the authors addressing the potential risks developed by stablecoins.

The researchers briefly brought forward the historical context of digital money, mentioning the unrestricted Banking Era during 1837 and 1864 to conclude that there are two options for policymakers regarding the regulation of stablecoins as either give them the position of public money or else issue a CBDC and implement taxes on private stablecoins to eliminate them.

The requirements related to the first option demand that stablecoins should be issued via the banks that are FDIC-insured; otherwise, all the Treasuries of the Federal Reserve should provide equal acceptance to all stablecoins. The manuscript was shared on Twitter this Sunday, on which Caitlin Long made a noticeable connection linking the publication date of the paper and a forthcoming working group of stablecoin that would be led by Janet Yellen (Treasury Secretary).

The Financial Markets related Working Group of the president would start on 19th July for a discussion on stablecoins, and the organization of the project will be done by Yellen. The participants of the group include several regulators to provide their opinions about the potential risks and benefits of stablecoins.

An increase in the open talks about stablecoins has been seen in the recent months following Jerome Powell’s insistence on a serious regulation to be imposed on them just like the other assets, including USDT (Tether). Powell stated on 14th July, while presenting his testimony in front of the House of Representatives, that it is improbable for the cryptocurrencies to tie up with the payment system ever because of their high price volatility.