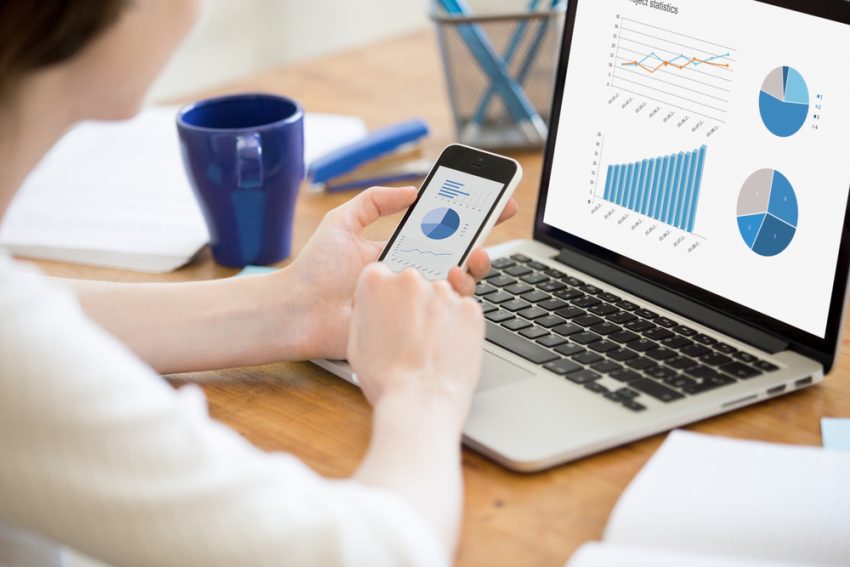 When the market sentiment turns bearish, any negative news, though irrelevant, initiates panic sell, pulling the prices down. You probably know about the recent event by China’s social media platform Weibo, suspending cryptocurrency-related accounts. The move triggered fear in the crypto space as market players anticipated a crackdown.

Although, the current situation can be an opportunity for investors with long-term goals. As the crypto market corrects, institutional investors might consider financing in digital coins due to the possible inflation in the US.

Let us analyze some top crypto coins that might outperform in the coming weeks.

Although Bitcoin has experienced wild price swings over the past days, the market indicates bulls purchasing the dips, and on the other hand, bears rally to sell. Keep in mind that BTC found support near the triangle’s trendline. The next move could begin after BTC prices escape the triangle. If bulls can sustain the market over the resistance level, BTC/USDT would head to the 50-SMA ($47,198).

Contrarily, prices breaking down the triangle would indicate that supply surpasses demand. That can force Bitcoin to drop to the support levels from $28,000 to $30,000.

Ether entered the symmetrical triangle again on June 4 after turning below the 50-dSMA ($2.908). The best thing is that bulls tried to remain in control for a strong purchasing near $2,550.

In scenarios where buyers force the price over the triangle, ETH/UST might challenge the 50-dSMA. A breakout over this resistance could see the asset value at $3,362.72, 61.8% Fib level.

Over the last few days, Cardano has been hovering from $1.94 to $1. The asset turned away from its resistance level on 4 June, dropping on the MA (moving averages). At the moment, bulls are trying to defend the level between $1.66 (20-day EMA) and $1.55 (50-dSma). Price rebounds will indicate traders purchasing the dips to the MA.

Any breakout over $1.94 will show a bullish market move, if prices can maintain above this zone, ADA/USDT would retest its highest value at $2.47.

Keep in touch for more on the crypto market.