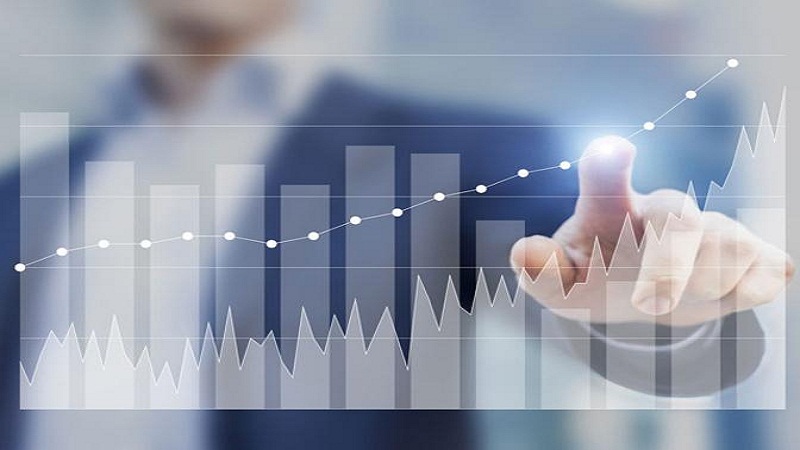 The stock markets in the United States are on course to mark the worst performance in the first half of the year seen in over 5 decades. Investors are now focusing on a number of metrics to decide if there would be any relief in the coming months, or they should brace for more pain in the next six months of the year too.

A Challenging First Half

Investors have had to deal with a challenging first half this year. The S&P 500 index has declined 18% as opposed to last year on the same date, which puts it on course for the worst first half in a year since 1970. This is because the US Federal Reserve is tightening monetary policy aggressively in order to combat the highest inflation seen in decades.

Typically, investors depend on bonds for balancing the decline in their stock portfolios, but they have fared little better. According to the Vanguard Total Bond Market Index fund, there has been a 10.8% decline in the US bond market, which is the worst performance that can be seen in modern history.

The expectations of investors continue to fluctuate between a recession due to a hawkish Federal Reserve and a continued surge in inflation. Not many believe that the volatility in the financial markets will disappear any time soon. Market analysts said that choppy trading would likely to continue for the foreseeable future.

Will There be Any Gains?

If historical data is considered to determine the trajectory of the markets in the second half of the year, it paints a rather mixed picture. Typically, a sharp decline in stocks usually results in a sharp rebound as well. In previous years, when the S&P 500 had declined by almost 15% in the first half, it closed the second half higher every time usually around 24%.

On Friday, there was a 3.1% rally recorded in the S&P 500, which was its biggest daily rise since May of 2020. This was because investors were dialing back expectations of further aggressive interest rate hikes by the Fed, as data showed economic growth was slowing down. The index recorded a weekly rise of 6.4%.

Will the Rally Continue?

Quarter-end rebalancing could help in sustaining the rally in the near future, as institutional investors could bring stocks back in line. These would include sovereign wealth funds and pension funds that can use record cash levels for achieving this goal.

Markets could climb by almost 7% with this phenomenon in the next week. Furthermore, analysts have said that indicators like investor sentiment and cash allocations are also showing buy signals. They have said that the second half of 2022 is expected to deliver better performance than the first half. A sharp rise is expected in shares of tech companies like Google’s parent Alphabet, which have taken a beating recently. But, the turnaround is not going to be that simple, so investors need to be prepared for a rough ride, as previous bear markets have shown.