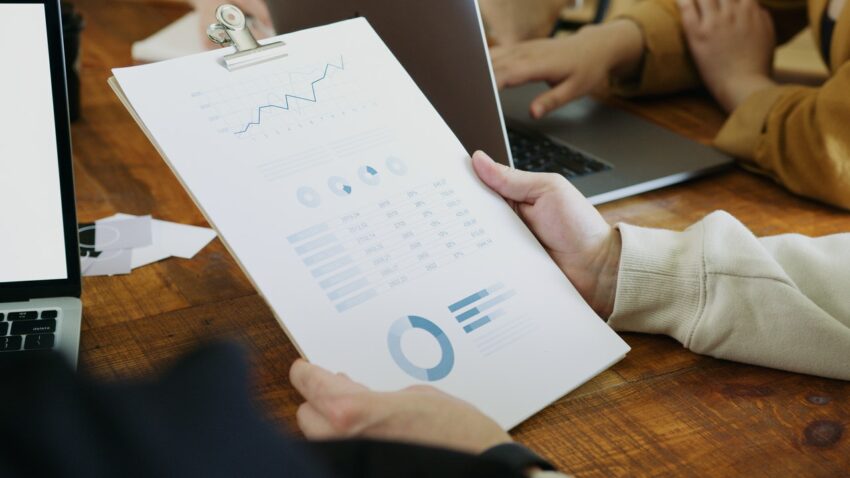 On Wednesday, US equities declined, while 10-year US Treasury yields increased above the 3% level, which is considered psychologically important. There was also a jump in oil prices, which increased worries about inflation not coming down anytime soon, which would drive up the interest rates. The broad sell-off in the market saw the S&P 500 decline by more than 1%, which put an end to its winning streak of the last two days. Shares of Intel Corp weighed it down, as they recorded a decline of 5.3%. This was driven by a cut down in the chipmaker’s estimates by Citi analysts for second time in this week.

According to Citi, the personal computers’ demand will be uncertain and this could see the chipmaker announce weaker-than-expected profits in the second quarter. There was also a drop in other chip shares. There increase in prices of Brent crude saw them move past the $123 mark per barrel, bringing them to a high of 13 weeks. There was also a 3.8% decline in the transportation average of the Dow Jones, which caused it to underperform significantly, as opposed to other prominent indexes. The only sector that managed to close the day higher was the energy sector of the S&P 500.

Market experts said that with Treasury yields surpassing the 3% threshold, it was no wonder that the market was experiencing a drop. This level has become the focus because it indicates a rise in interest rates and reflects the market volatility and inflation. 10-year sale notes had a tepid demand, as disclosed by the US Treasury Department. Stocks are negatively impacted because of rising interest rates. There was a 0.81% decline in the Dow Jones Industrial Average, as it lost 269.24 points to close at 32,910.9 points. The S&P 500 recorded a loss of 1.08%, as it lost 44.91 points to close at 4,115.77.

The Nasdaq Composite declined by 0.73%, which was a drop of 88.96 points that brought it to 12,086.27. Friday morning will also see the release of the consumer price data in the US for the month of May and investors are keeping an eye out for it. It is expected that inflation for the month of May remained elevated, even though there was likely an annual decline in the core consumer prices, excluding energy and food sectors. It is expected that in its meetings scheduled for June and July, the US Federal Reserve will hike up the interest rates in the country by 50 basis points.

It is expected that they might do the same in the September meeting, provided that inflation continues to remain high. The NYSE recorded a greater number of declining issues as opposed to advancing ones, while the Nasdaq also had more decliners. The trading volume on exchanges in the US was around 10.62 billion shares, while the last 20 trading days had recorded an average of 12.26 billion shares for the complete session.